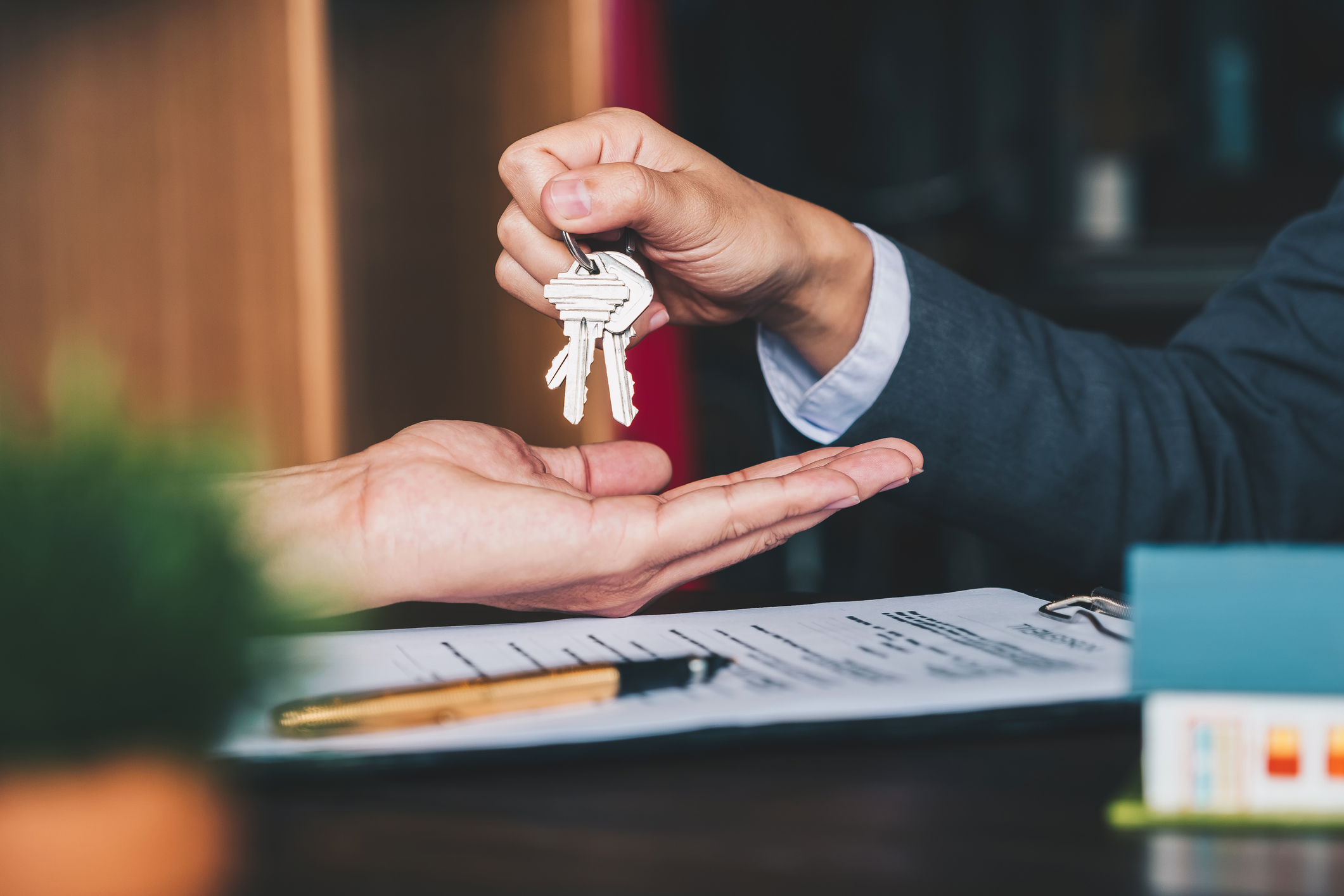 Roughly $2.5 trillion worth of homes are sold in the United States each year, and this is an industry that has a ton of potential to be disrupted. In this Fool Live video clip, recorded on June 15, The Motley Fool’s chief growth officer Anand Chokkavelu discusses why eXp World Holdings (NASDAQ:EXPI) could have so much growth potential in the years ahead.

Anand Chokkavelu: eXp World Holdings, Ticker EXPI, is No. 14. This is a fully remote cloud-based realtor, disrupting traditional bricks-and-mortar shops like Keller Williams or Century 21, founder led by Glenn Sanford. He, his ex wife, and a couple of others own a controlling interests. They’re very, very agent focused to show that the gross margins are only 9% because they seem to be doing the strategy of letting agents largely eat what they kill, 80-20 commission split with capping and trying to grow via volume. That 20% commission that they get is further used in a multilevel marketing structure that incents their agents to do what they do best. Sell and in this case, sell other agents in joining eXp. They are also share grants to get skin in the game and the high Glassdoor ratings that they have support that it’s agent-friendly. In terms of growth, it’s a huge opportunity in housing, including international. They started commercial real estate in late 2020. They said they are open to other service-based businesses. They’re even licensing their 3D virtual office to other businesses. It’s got a $5-6 billion market cap, 93% trailing-12-month sales growth, $100 million in net cash, swung profitable in 2020, had already been free cash-flow positive. Some of the risks are for me the incentive schemes there. The effects. I’d want to be looking at the effect on gross margin and dilution. They are both things to keep an eye on. If you are intrigued by eXp also check out Fathom Holdings (NASDAQ:FTHM), ticker FTHM. It’s about one-tenth the size and seems to be in the same ballpark strategy-wise.

This article represents the opinion of the writer, who may disagree with the “official” recommendation position of a Motley Fool premium advisory service. We’re motley! Questioning an investing thesis — even one of our own — helps us all think critically about investing and make decisions that help us become smarter, happier, and richer.