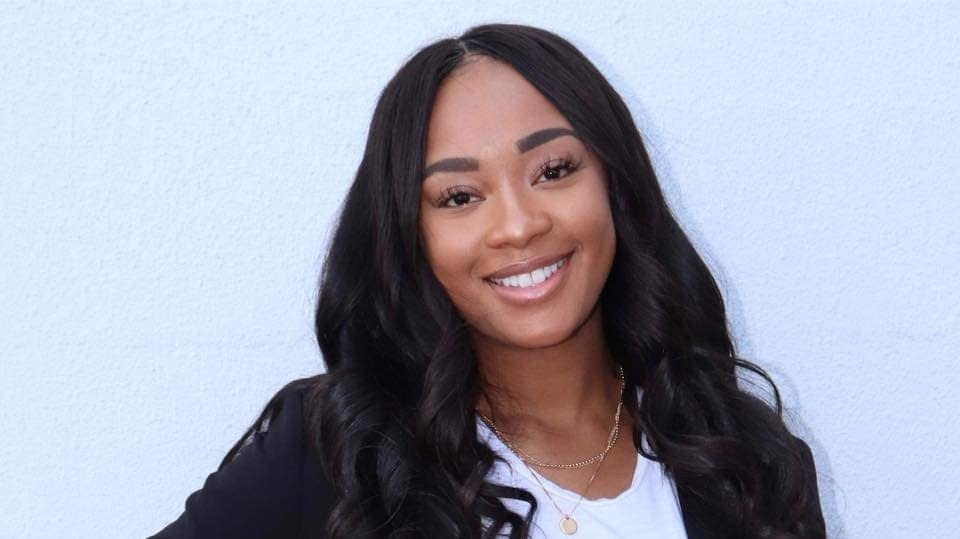 Hennepin County Judge Peter Cahill sentenced two men to life in prison without parole on Monday for the 2019 killing of a real estate agent.

Last month, a jury convicted Berry Alexander Davis of Brooklyn Park, Minn., and Cedric Lamont Berry of Minneapolis of first-degree murder in the death of 28-year-old Monique Baugh on Dec. 31, 2019.

Prosecutors say the men, both 42, were part of a group who lured Baugh to a phony house showing in Maple Grove, Minn., kidnapped her in a moving van, and shot her in a Minneapolis alley.

“I’m asking you, your honor, to please use your power to make sure they spend the rest of their miserable, insignificant lives in prison,” Baugh said.

Investigators say Berry shot and wounded Baugh’s boyfriend in a separate attack, for which jurors convicted both men of attempted second-degree murder. The jury also convicted them of kidnapping.

The men will begin their life sentences without parole only after serving concurrent sentences of 13 and 20 years for kidnapping and attempted murder, respectively.

Cahill noted that shorter sentences followed by a life term may appear superfluous, but the judge said he has good reason to structure the sentences that way.

“If they change the law someday and you’re entitled to release, I don’t think it would be appropriate,” he said.

Two other people are also charged with first-degree murder and kidnapping including Lyndon Wiggins, 36, who prosecutors say had a falling out with Baugh’s boyfriend.

Elsa Segura, 29, a former Hennepin County probation officer, is accused of using a burner phone to set up the fake home-showing.

A fifth person, Shante Cheriece Davis, is charged with being an accomplice after the fact.

You make MPR News possible. Individual donations are behind the clarity in coverage from our reporters across the state, stories that connect us, and conversations that provide perspectives. Help ensure MPR remains a resource that brings Minnesotans together.

Donate today. A gift of $17 makes a difference.