It’s the end of an era for Glenn and Theresa Ballard’s holiday house and there are no regrets, not even the loss of a two-metre inflatable pink bunny that somehow was nicked from the front yard during Easter dinner.

The couple has been dressing up their rental house on East 12th Avenue in Vancouver for various holidays and events, from Christmas to Pride week, since 1983, when Theresa moved into the four-bedroom bungalow down the street from Trout Lake.

She started with a plastic Santa on the porch that first year, as a single mom of two. The next year she met Glenn, who also had two children, and they married and blended their families.

“We just kept adding to it,” Theresa said of the holiday displays that in later years covered the house and lawn with lights, figures, flags and inflatables, but she could have been talking about their family. “We just didn’t stop.”

They added a daughter a year after they married and also fostered children over the years — one time there were the two adults and eight children sharing a roof — and are now the proud grandparents of 12, almost all now adults themselves.

The decorations, inside and outside the house, gave them and their kids and grandkids great joy over the years. The displays were also likely viewed by millions of passersby on the main east-west thoroughfare leading to Highway 1.

We apologize, but this video has failed to load.

But the colourful and busy displays will end with the last red-and-white one, this Canada Day. The house has been sold and the new owners plan to move in and end the family’s tenancy.

The Ballards have put up an orange spray-painted sign saying goodbye under a large green inflatable Frankenstein that is almost as tall and as wide as the stucco house, and a lengthy oversized letter explaining why they’re moving.

The tradition began with Theresa’s love of Christmas, fostered by her grandparents, who for years decorated their house at Victoria and 7th Avenue, and broadcast Christmas music into the street.

Theresa’s first plastic Santa was joined by wooden Christmas-themed cut-outs, which Glenn built when he wasn’t working as a porter and other positions at Vancouver General Hospital. The first Halloween decoration was a windsock in the shape of a bat.

They also decorated the house for Easter and later added Valentine’s Day, St. Patrick’s Day, Canada Day, Pride week and Thanksgiving, and they flew flags to show support for the Vancouver Canucks and B.C. Lions.

They have never added up how much they spent on the decorations, which are neatly stored in the garage, attic, a storage room in the house and the yard.

“We would buy them on sale,” Theresa said.

Their expenses included having to replace items that were stolen, including the inflatable bunny.

“We had finished dinner and I remember looking outside when I was doing the dishes and the bunny was there, recalled Theresa. When Glenn went to deflate it and put it away at the end of the evening, it was gone.

“I got fed up one year, they took our 11-foot (inflatable) Christmas tree and a reindeer,” Theresa said. Another time, a big wooden sleigh was snatched.

“We’ve lost quite a few but we just kept on going,” said Theresa.

The couple is looking for a new home to rent and hope it will be large enough to store all the decorations and allow them to keep spreading joy on holidays.

“Every year we get little notes from people” in the mailbox, expressing their appreciation and some even offering money to help pay for the hydro, said Glenn.

But the couple has never solicited funds or put out a collection box, because “we’re doing it because we like it. It keeps us going,” he noted.

Is there more to this story? We’d like to hear from you about this or any other stories you think we should know about. Email [email protected]

Sign up to receive daily headline news from the Vancouver Sun, a division of Postmedia Network Inc.

Thanks for signing up!

A welcome email is on its way. If you don’t see it please check your junk folder.

The next issue of Vancouver Sun Headline News will soon be in your inbox.

We encountered an issue signing you up. Please try again

15 Bedroom Decorating Trends That Are Here To Stay 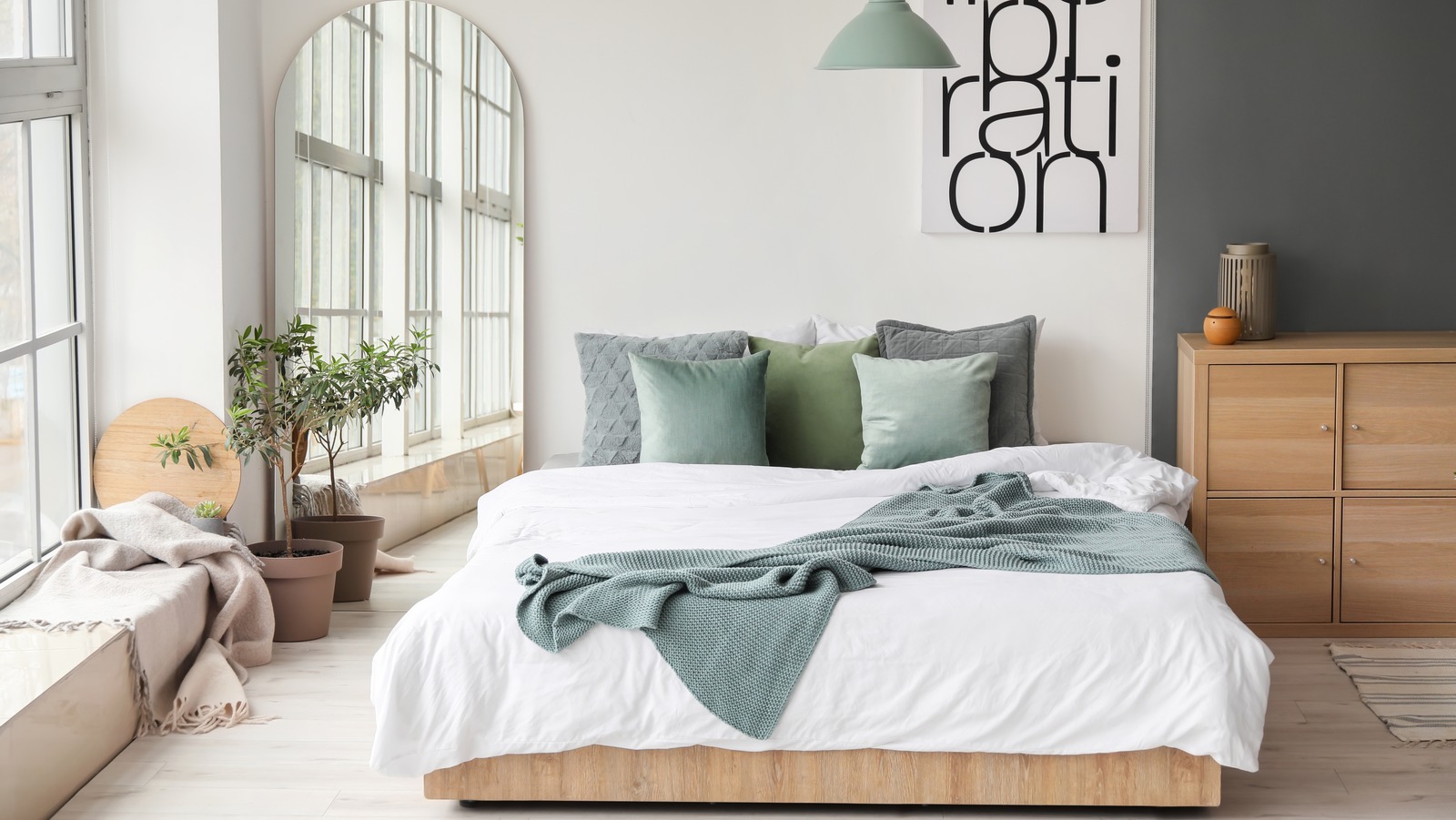 15 Bedroom Decorating Trends That Are Here To Stay 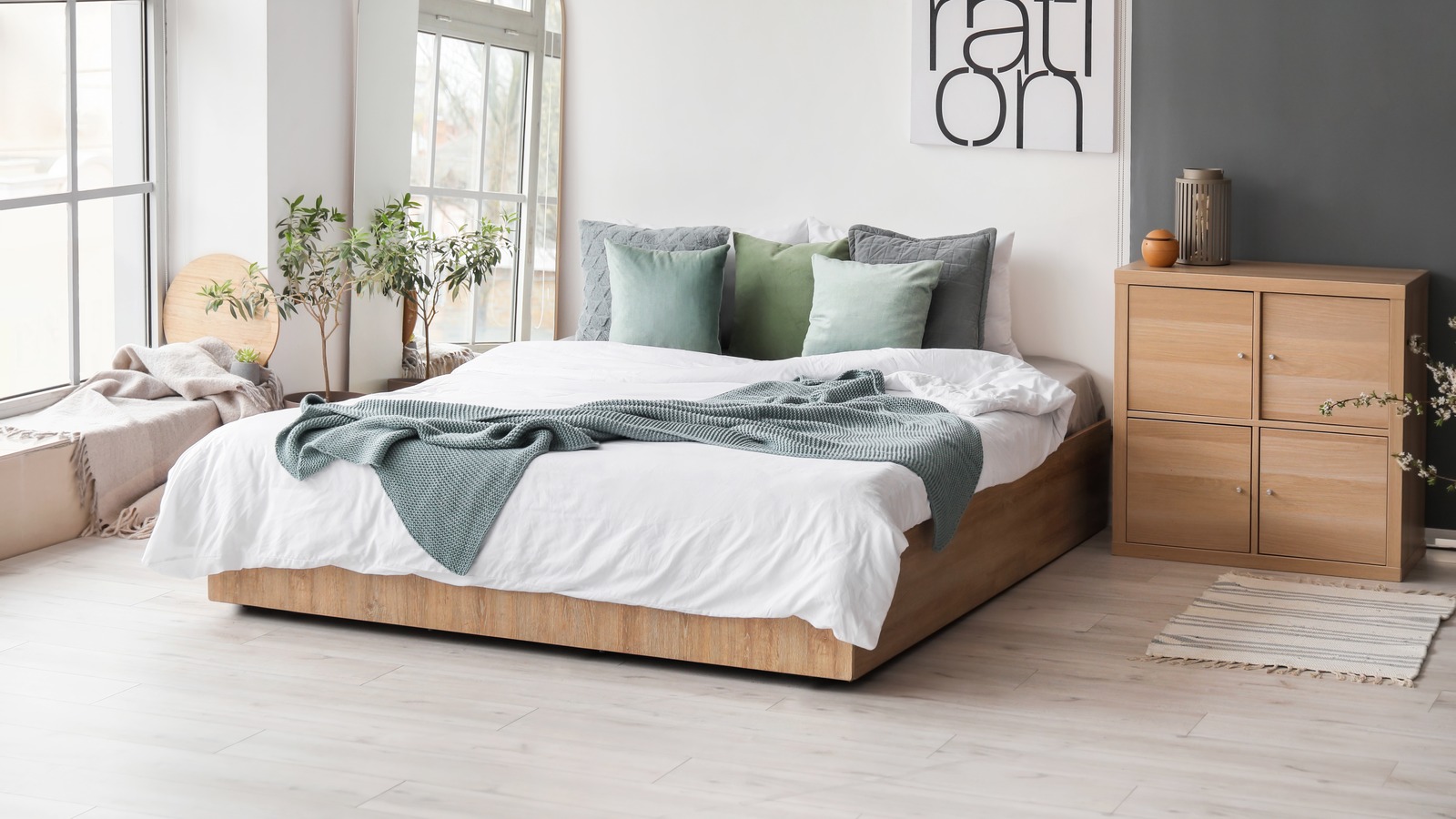 25 Savvy Ways To Decorate The Foot Of Your Bed 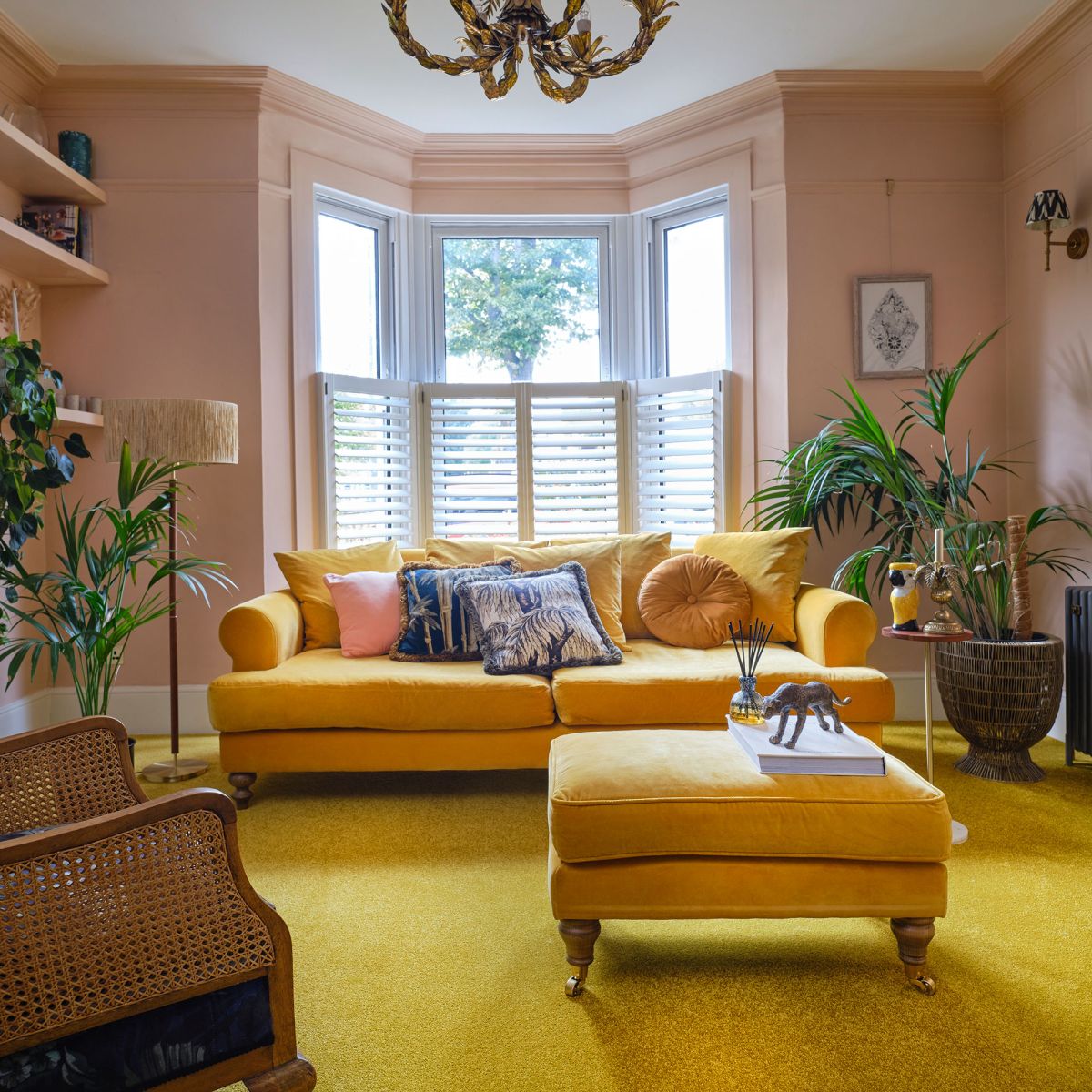