Plans for a new pool in Albany’s Lincoln Park are moving ahead.

This summer, the city of Albany presented two concepts to replace the historic Lincoln Park pool for public feedback. Speaking on the empty, cracked former pool floor in downtown Albany Wednesday, Democratic Mayor Kathy Sheehan says by a 3-to-1 margin, more than 1,500 residents chose the first option, which includes a zero-entry pool, concession area, splash pad for kids and an Olympic lap pool.

“As we know, the Lincoln Park pool has been a source of great fun and joy and fond memories for residents of the city of Albany and really from the entire Capital Region, but it is a pool that has reached the end of its useful life. And we learned when I became mayor that this pool was leaking about a half a million gallons of water a day.”

Lincoln Park was established as Albany’s first public playground in 1900. The 68-acre park’s centerpiece swimming pool opened July 4th, 1931 and has been leaking ever since.

Sheehan said one major issue with the old pool was water filtration, adding:

“Think about what children do in a pool.”

The final plan includes a 10,000-square foot pool with in-water spray features. The lap pool will be half the size of an Olympic pool with 10 lanes. There will also be a water slide and playground, along with restrooms and a shade pavilion. One area surrounding the pool will have amphitheater seating and open lawn space.

Sheehan anticipates obtaining final engineered design plans in early 2023 and will publish a Request For Proposals to both demolish the current structure and build the new one in 2023 and 2024.

The project received a major boost when Business for Good Co-founder Ed Mitzen donated $1 million to kick-off a $10 million Capital Campaign Committee fundraising effort for the project. Mitzen was named chair of the committee.

“You drive down the Northway and you see beautiful rec centers and pools for kids. Clifton Park, Saratoga, Latham, Colonie. We want to bring that same beautiful experience for the kids and families in downtown Albany. So, we are excited to be a part of this. I’m going to call on a lot of my friends in the business community to step up and donate right along with us and we’re going to raise that $10 million, we’re going to get the project fully funded and we’re excited to be a part of it.”

As the fundraising effort gets under way, the city plans to borrow $17 million to begin demolition and construction of the new pool, according to Sheehan’s budget plan announced Friday.

“Change is good. Unfortunately, I was not able to learn how to swim in this pool, because at the time swimming lessons were early in the morning – it was freezing. But, I think this new design is going to encourage more kids to be out here. You’re going to encourage more community members to really use it and it’s applicable to today’s time.”

Paul Collins Hackett with the South End Neighborhood Association says he’s glad the organization was included in the pool’s planning.

“Lincoln Park pool has been a staple for myself and families, as she said, for generations. We shared stories before this started, about how tired we were after long days at Lincoln Park. And we’re excited that those days will be extended. This park has a new lease on life, it’ll be here for future generations, for other young people to tire themselves out and take naps on the way home.” 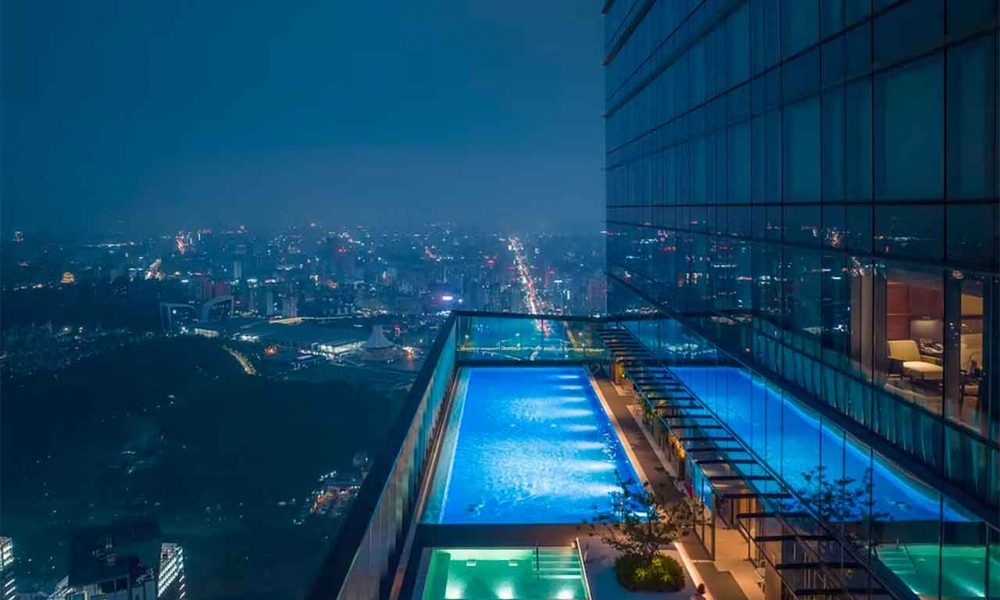 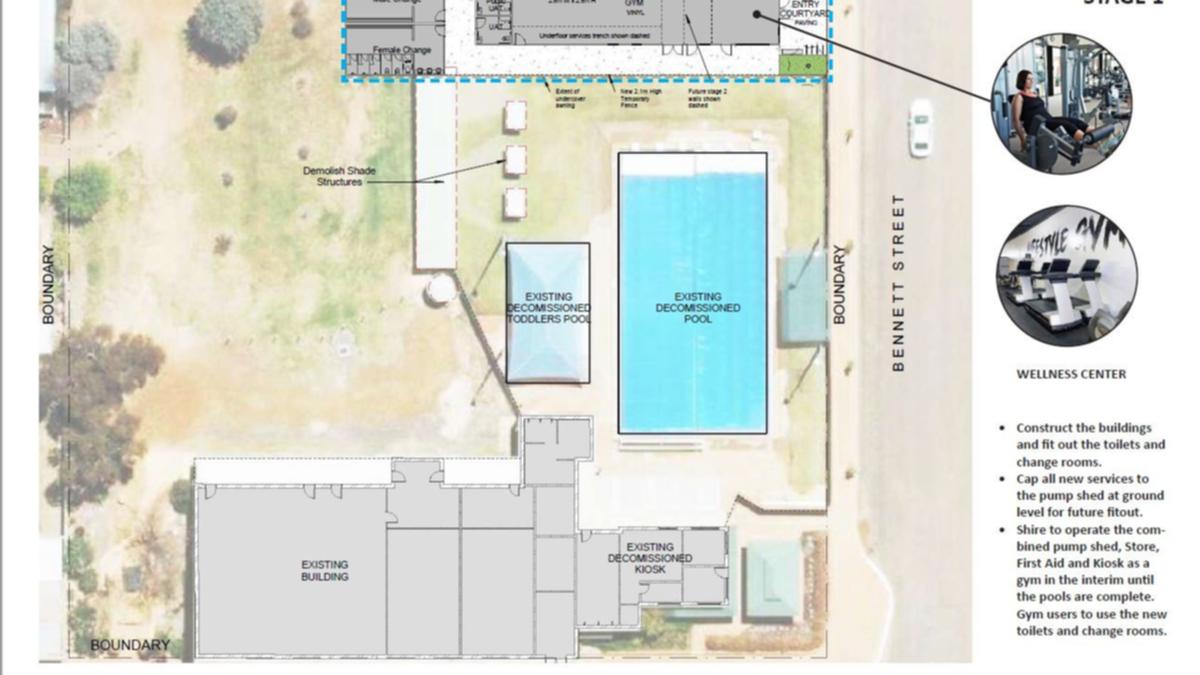 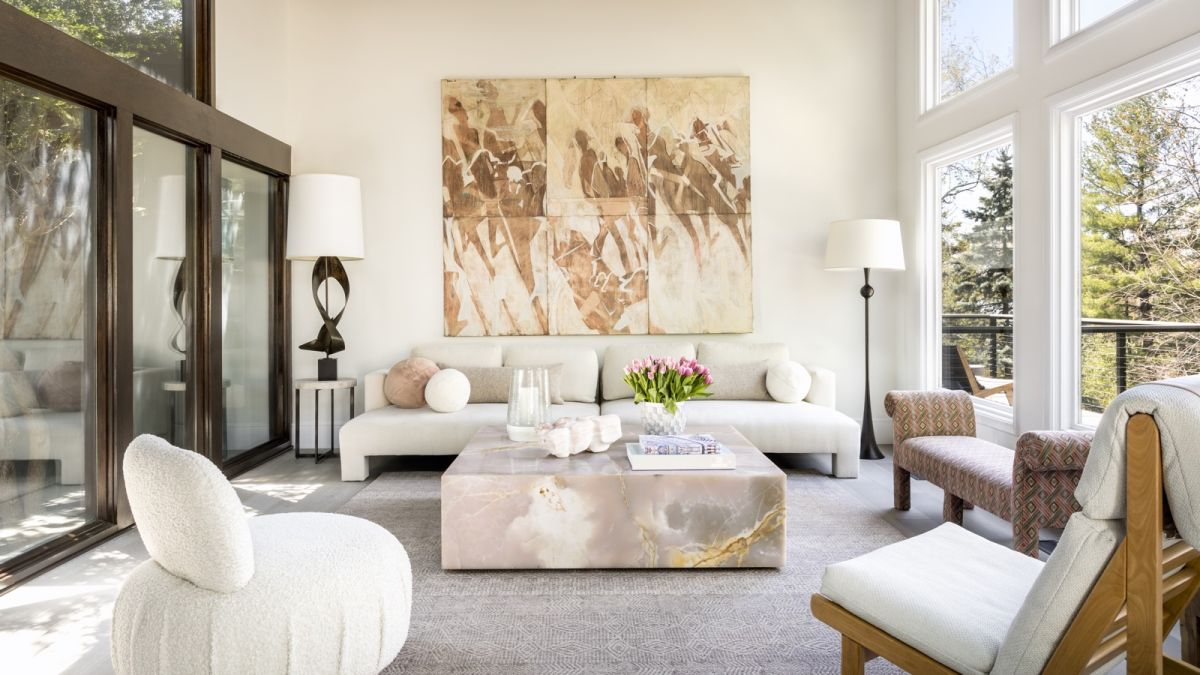