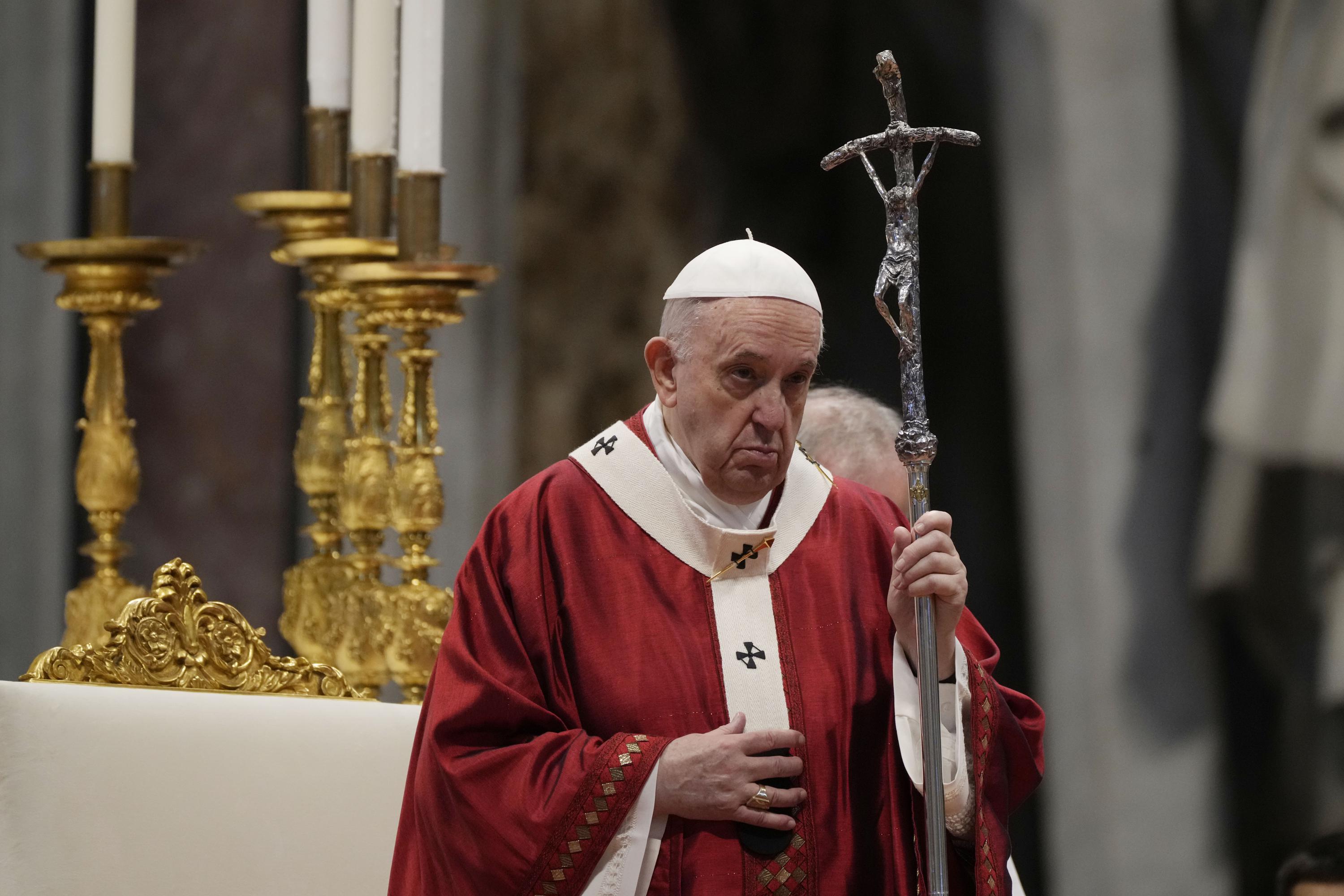 ROME (AP) — The Vatican has set a July 27 trial date for 10 people, including a once-powerful cardinal and papal contender, on charges related to the Holy See’s 350 million-euro investment in a luxury London real estate venture.

The 487-page indictment request capped a two-year investigation that exposed how the Vatican had lost millions of euros — much of it donations from the faithful — in fees to brokers, bad investments and other questionable expenses. Beyond that, prosecutors allege a variety of charges against the defendants, including extortion, embezzlement, abuse of office and corruption.

Here is breakdown of the case, the accusations and some of the key players.

WHAT’S THE DEAL ABOUT?

The Vatican’s Secretariat of State in 2013 decided to invest an initial 200 million euros in a fund operated by Italian businessman Raffaele Mincione, with half the money put into the London building, half in other investments.

By 2018, Mincione’s fund, Athena Capital, had lost 18 million euros from the Vatican’s original investment, prosecutors say, prompting the Vatican to seek an exit strategy while still retaining its stake in the building in London’s swank Chelsea neighborhood.

Enter Gianluigi Torzi, another broker, who helped arrange a 40 million euro payout by the Vatican to Mincione for the shares in the building that the Holy See didn’t already have.

Torzi has said the charges are a misunderstanding.

WHO IN THE VATICAN KNEW?

Prosecutors have acknowledged that Pope Francis was aware of the deal, and even attended a December 2018 meeting with Torzi. One witness has said Francis agreed to pay Torzi a “just” compensation to turn the building over.

Other high-ranking officials, including the secretary of state Cardinal Pietro Parolin and his deputy, Archbishop Edgar Pena Parra, were also aware and approved the deal with Torzi. Documents show Pena Parra had authorized one of his deputies to sign the contract with Torzi giving him full voting rights.

None of them was indicted. Prosecutors say they didn’t understand Torzi’s contract change, were kept in the dark about Torzi and Mincione’s dealings, their previous business relationship, as well as alleged commissions others involved in the deal had been earning on the side.

WHO IS CARDINAL BECCIU AND HOW IS HE TIED TO THIS TRIAL?

Cardinal Angelo Becciu is the lone cardinal indicted and will be the first cardinal prosecuted by the tribunal after Pope Francis changed Vatican law to allow laymen to judge cardinals. Becciu has denied any wrongdoing.

Becciu was once one of the most powerful prelates in the Vatican and would have been a contender to be a future pope before Francis fired him last year from his job leading the Holy See’s saint-making office.

Francis asked him to resign in September, and stripped him of his rights and privileges as a cardinal, citing a 100,000 euro donation that Becciu made using Vatican money to a diocesan charity run by his brother. At the time of the donation, Becciu was the No. 3 in the Secretariat of State and had decision-making authority over the office’s vast asset portfolio.

Becciu is tied to another defendant in the case, Cecilia Marogna. She is accused of allegedly embezzling Holy See funds that Becciu authorized for her intelligence work, purportedly to free Catholic priests and nuns held hostage in hostile parts of the world. Prosecutors say she spent the money on luxury goods instead.

Marogna has denied wrongdoing and says she can give a full accounting of how the money was spent.

The criminal code of the Vatican City State is based on the 1889 Italian legal code as well as elements of the canon law of the universal Catholic Church. In recent years, the pope has updated the code with a host of financial crimes specifically to address the types of misconduct alleged in Saturday’s indictment.

The Vatican tribunal has been under pressure to prosecute financial crimes as part of the Holy See’s participation in the Council of Europe’s Moneyval process, which is aimed at helping countries fight money laundering and the financing of terrorism.

The Vatican entered into the Moneyval evaluation program over a decade ago in a bid to shed its image as a shady, offshore tax haven.

The Vatican has outfitted a new courtroom for the upcoming trial in part of the Vatican Museums, given its usual criminal tribunal will be too small for the defendants and their lawyers. If convicted, the defendants could face jail time, fines or both.