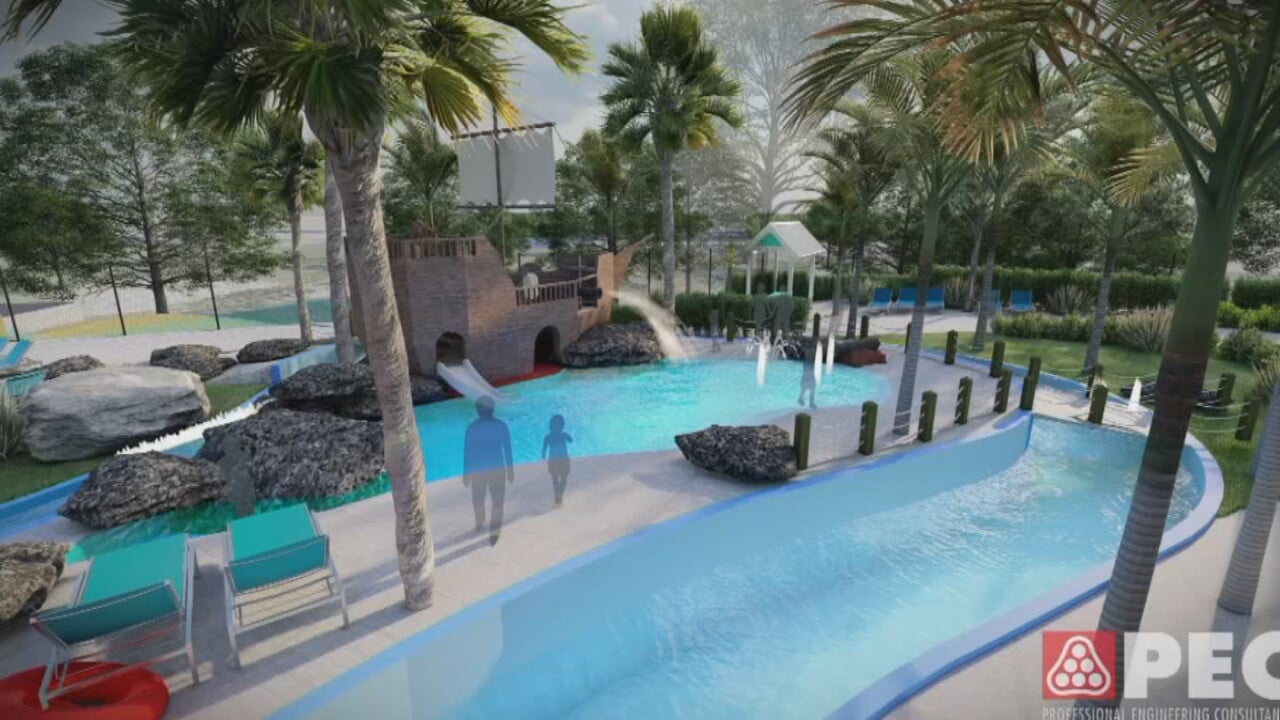 Folks in Bristow are starting to see changes to the city pool after a penny sales tax was passed in April of this year.

Half of the one-cent sales tax is going to build a new hospital and the other half is going to park improvements.

Big changes are coming to the city pool in the next two years and the city hopes it will bring more people to town.

The City of Bristow is continuing to move forward on plans for the new pool. Bristow voters passed the penny sales tax in April of this year. Half of the penny went toward building a new hospital and the other half is going toward park improvements.

“From the very start of this project, the excitement and energy they had and the passion they had for this project was like meeting with kids in a candy store,” said Mitchell.

Mitchell is working with a large group of architects and engineers, including BKL out of Tulsa and Waters Edge based in Kansas City, to bring this project to life. He says they’re currently in the design phase and they’re hoping to start construction early next year then completely finish the pool by the Summer of 2023.

PEC has designed quite a few pools before, but Landscape Architect Nick Staib says this one is different.

“A lot of the pools we theme them out to crest that experience but this one going with the pirate ship theme, lazy river, it’s just all interesting and working together,” said Staib.

The pool will have two slides, diving boards, cabanas, a new bathhouse, a zero-entry space for those who are handicapped, and a pirate ship in the middle.

“It’s got something for everyone from the kids to the adults,” said Mitchell. “They’ll love it all kinds of different venues the pool will have so it’s an exciting project.”

Bristow Mayor Rick Pinson says making improvements to the pool has been a long-time dream of his and he can’t wait to see it become a reality.

“It’s a good economic development move to bring people from the surrounding areas to Bristow to come to enjoy what we have,” said Mayor Pinson.

The other half of the one-cent sales tax is going toward the new hospital and a timeline for construction on that has not been released yet.

The hospital’s new owner, Carrus Health, is taking over operations at midnight on January 1st.