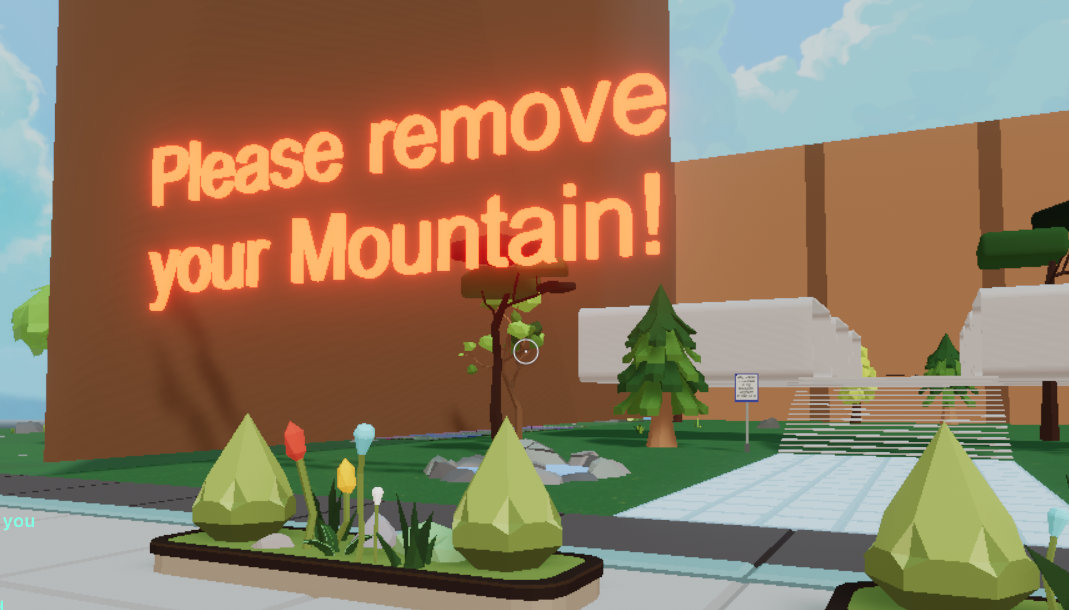 While most of us still can’t afford to buy a house in the real world, investors are pouring millions of dollars into buying up virtual land in fake ones.

CNBC reports that since Facebook made the move towards becoming Meta, prices of digital plots have gone up by as much as 500%. One company reported spending over $2.5 million USD on land in Decentraland, a metaverse based around crypto complete with its own currency where every piece of content in the game is owned, completely autonomously, by the players. Another firm revealed spending $4.3 million buying a plot of land in Atari’s The Sandbox metaverse.

Metaverses, in the current zeitgeist, refers to these niche virtual worlds which in most cases, look a lot worse than your average videogame. Celebrity appearances and shows are becoming fairly common, a bit like the Fortnite concerts, and some like Snoop Dogg and Paris Hilton even own property in these worlds. Having celebrities onboard naturally is helping to drive up the price, with the house next to Snoop’s planned mansion going for $4.3 million.

Other factors can also influence the price, besides celebrity proximity. Areas where people naturally congregate due to loading or other factors also make for desirable land. It doesn’t seem to be anything to do with having a nice place to exist, and rather is based around visibility and exposure for advertisers. Which is weird to anyone who’s played an MMO and owned a house in exactly the same primo location as heaps of other players because digital scarcity isn’t real. It seems most iterations of a metaverse are already shaping up to be as full of weird wild west advertising as most other forms of social media.

Of course, no one that’s not trying to sell you something is really suggesting these are likely to be good investments. Crypto in general can already be a risky and fast changing market, given a hamster did a better job of investing in it than most people. What happens if Snoop moves out?

“I would not put money into this that I didn’t care about losing. I certainly wouldn’t,” Mark Stapp, professor and director for real estate theory and practice at Arizona State University told CNBC “If it continues the way it’s going, it is most likely going to be a bubble. You’re buying something that isn’t tied to reality.”