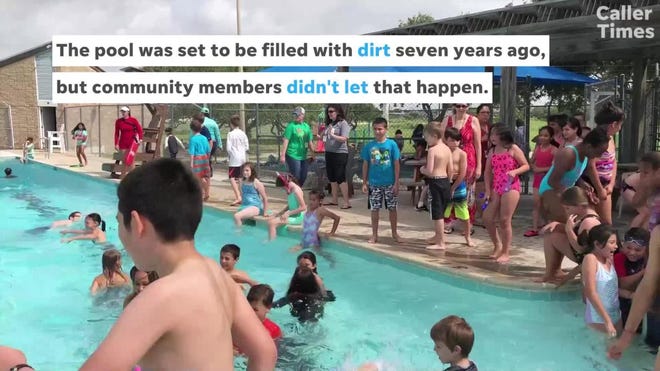 Editor’s note: This story has been updated to reflect that the design of the proposed pool at Bill Witt Park is slated to be finished in late 2022. A previous version of this story stated an incorrect project timeline.

Corpus Christi’s District 5, known as the Southside, doesn’t have a public pool to serve the community.

That is slated to change in the coming years.

The city has been working to construct a pool at Bill Witt Park, a city park located off Yorktown Boulevard, since it started planning its 2020 bond program.

Fall 2020, voters approved the City of Corpus Christi’s Bond 2020 Program of $75 million allocated for 42 projects. Roughly $1 million was called to fund the pool’s design and other park improvements.

During its regular meeting Tuesday, City Council approved awarding a $798,000 design, bid and construction phases contract to Austin-based Kimley-Horn for the project.

The contract is for the design of one competition pool with restrooms, lockers and supporting infrastructure at Bill Witt Park.

The final design will be determined by feasibility and pricing.

The Southside area is continuing to grow. Its population increased by more than 35,000 people — to 117,029 — from 2000 to 2018, according to its city area development plan. That’s more than twice the average growth rate for Corpus Christi.

However, the neighborhood lacks some public amenities, such as aquatic recreation. Currently, there are five city swimming pools, and none are in the southern portion of the city.

Corpus Christi Natatorium, a Corpus Christi Independent School District pool, is in the area, but has limited operating hours. Residents who want to practice swimming there also have to deal with limited pool lanes due to private organizations regularly renting them out, according to city documents.

The design of the proposed pool is slated to be finished in late 2022.

Kathryn Cargo follows business openings and developments while reporting on impacts of the city government’s decisions.See our subscription options and special offers at Caller.com/subscribe.

More:Historic Lamar Elementary in Corpus Christi will be demolished. Here’s what comes next. 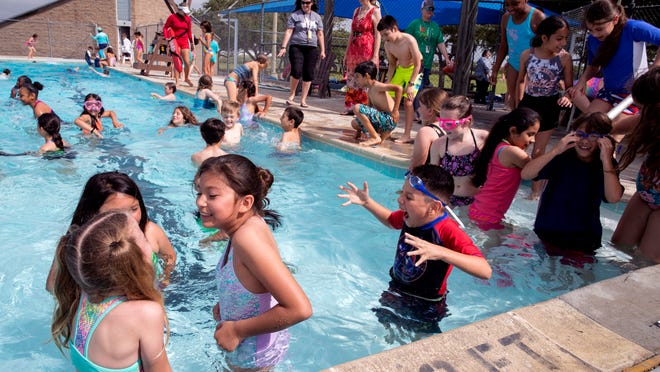