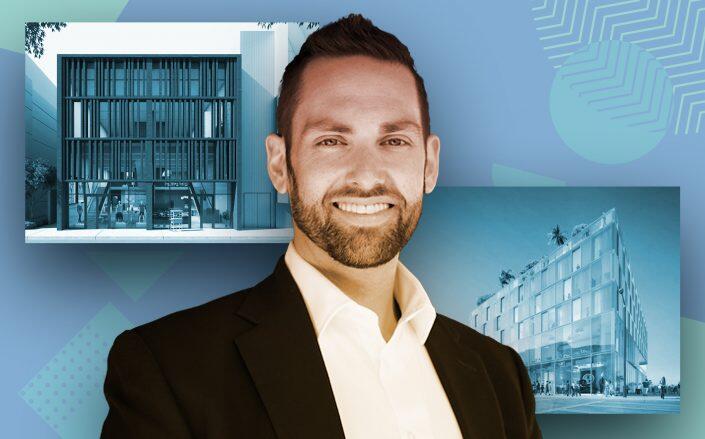 Abrams said the idea is to combine his institutional experience in a small brokerage that will provide a “more personalized service.”

Abrams, a retail leasing broker, started out in 2010 at RKF and stayed on with Newmark once it acquired RKF in 2018. At masonre, Director Eliot Goldschmidt is the other in-house broker.

A Los Angeles office also is planned, with the goal of seizing on the connections between the three markets, Abrams said.

Despite its boutique size, masonre has closed more than 50,000 square feet of leases in New York City and Miami since launching in February. This in part is thanks to Abrams bringing some of his institutional clients from Newmark and retaining his relationships with associates, he said.

Overall, masonre has seen more activity on the landlord side in New York City and more on the tenant side in Miami, although not across the board, Abrams said.

On the landlord side, masonre represented Forte Capital in securing a 9,000-square-foot lease with architecture and design industry marketplace Material Bank at 45 Northeast 41st Street in the Miami Design District, according to a masonre news release. It is for a 10-year term. Material Bank has not yet opened.

In New York, masonre also closed office deals. It represented subscription-based personal care products and services firm Athena Club in leasing an office at 915 Broadway, as well as architecture rendering visualization firm Volley Studio in leasing at 45 Main Street, according to the release.