“I wasn’t going to eat it, I was just going to taste it.” — Winnie the Pooh

I recently wrote about deterring bunnies and deer from eating your garden plants. This past week, we had a new visitor to our garden and our beehives – a bear. The first night, he just took down all our bird feeders, so we assumed it was a family of naughty raccoons. We brought in the bird feeders the next night and in the morning, we discovered he had tipped over and ripped the hinged roofs right off two of our four bee hives. Luckily, we were able to upright the hives without much drama, except for the three bees that got inside my bee suit and one small sting on my thigh. We moved the hives so they would be closer to the nearby trees so my husband, Scott, could chain the hives to the trees. That evening, as I was moving the plants I was hardening off back into the house, I was sure I heard the bear rustling around in the nearby bushes. You’ve never seen anyone run so fast in rubber garden boots. In the morning, Scott went to check his hives. The bear still got the chains off one hive and damaged it pretty good. Scott wasn’t ready to give up though. We moved all the hives closer to the house and put electric “goat” fencing around our orchard/now apiary. We hung wind chimes and bells and left the yard lights on. Unfortunately, we had to re-queen a couple of the hives as they didn’t handle the trauma well. Luckily, we believe the bear has now moved on. All I can say is that this year’s honey is going to be the most expensive honey we’ve ever had. 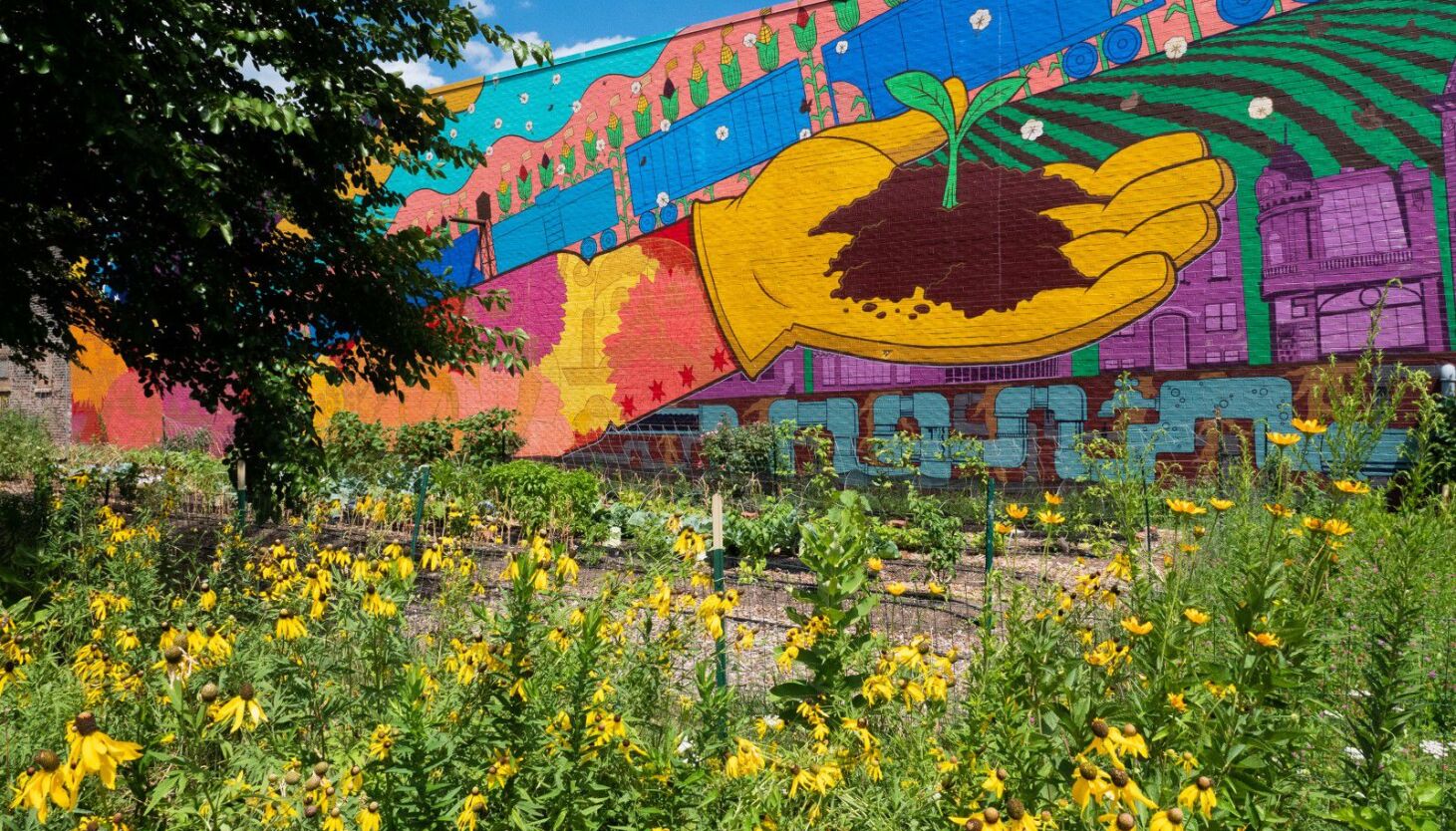