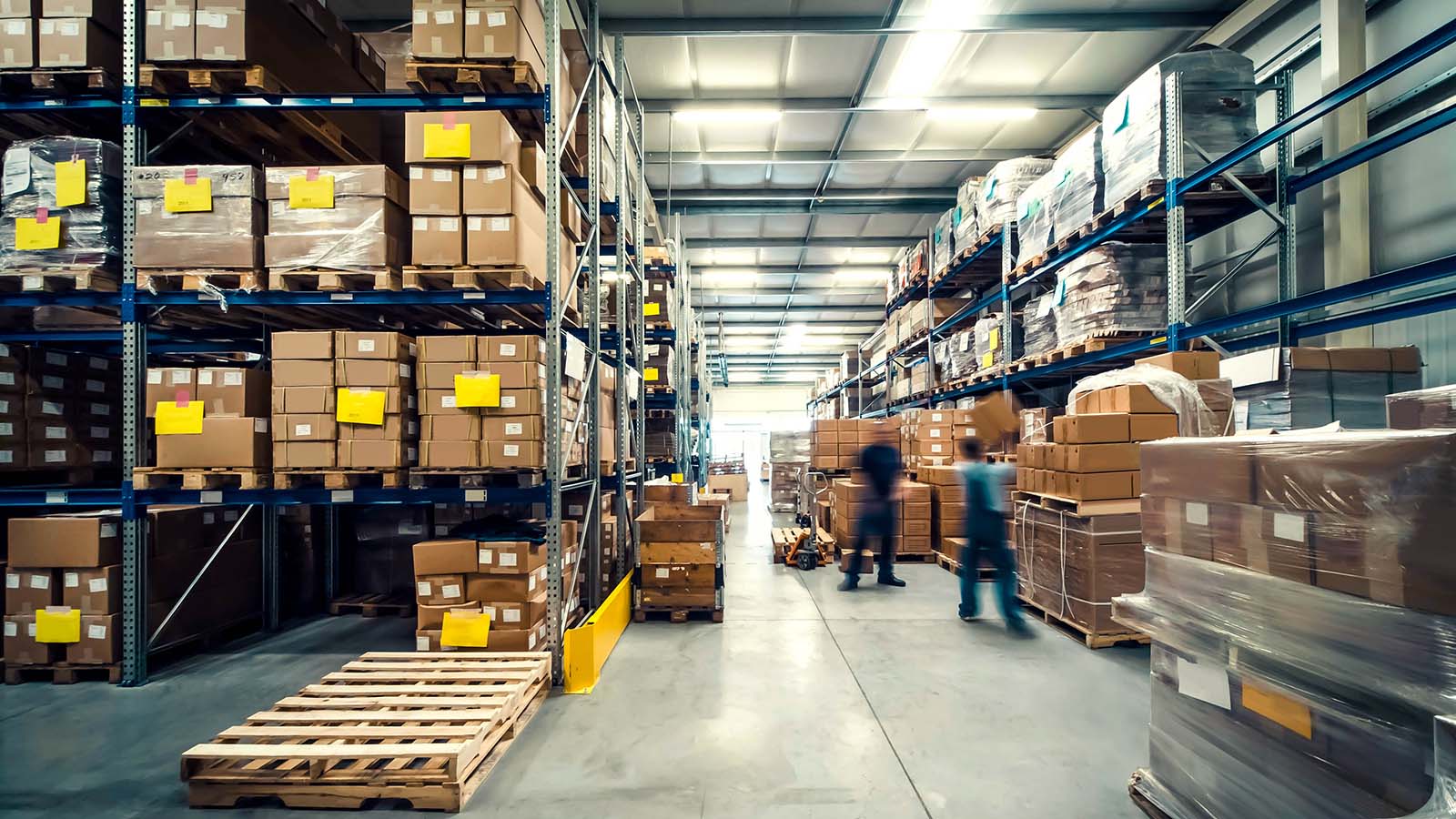 Today’s real estate market favors the seller as there are constraints on the number of homes going up for sale. Housing prices are increasing in many parts of the country due to limited supply. Consumers, most of whom received several rounds of government stimulus, are also attempting to maximize their selling price by making improvements to their homes. This has been a significant tailwind to the home improvement stocks. 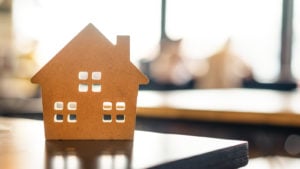 This article will attempt to determine which of these two home improvement giants is the best purchase at current levels. 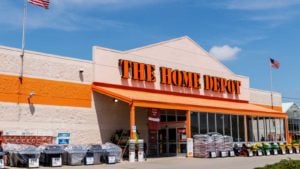 Home Depot has been one of the prime beneficiaries of strong home buyer demand. The company’s most recent quarter was the fourth consecutive quarter with at least 23% year-over-year sales growth. In fact, the most recent quarter saw a 33% increase in sales compared to the same time a year ago.

Same-store sales were higher by 31%, including a 30% improvement in the U.S. This figure wasn’t up against an easily comparable number either, as same-store sales growth was up 6.4% in the first quarter of 2020. All regions posted year-over-year gains. Canada was the best performer of the three countries that the company has a presence.

Home Depot continues to make strides in its e-commerce business as well. Digital channels were up 27% during the quarter. The two-year stacked rate for this business channel is more than 100%. This shows demand continues to be high for e-commerce even as we appear to be past the worst part of the pandemic.

We believe that Home Depot will grow earnings-per-share at a rate of 9% annually through 2026. This is approximately half of the compound annual growth rate that earnings-per-share has experienced over the last decade. But we believe this is a more conservative expectation while still recognizing the quality of the firm. 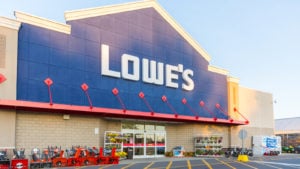 Lowe’s is a home improvement powerhouse in its own right. The company operates nearly 2,000 stores in the U.S. and Canada, producing annual sales of nearly $90 billion. Lowe’s also offers a wide variety of home improvement products and is currently valued at $135 billion.

Lowe’s also turned in excellent results in its most recent quarter as revenue surged 24.1% and same-store sales grew almost 26%. The company has seen at least 11% same-store sales growth for five consecutive quarters. The rate was at least 25% for the past four quarters.

The company was slightly behind Home Depot in investment in e-commerce, but is starting to make up ground. First quarter e-commerce sales improved 37% and had a two-year stack rate of nearly 150% so Lowe’s has really begun to turn this channel into a source of strength.

Home Depot paused, but did not cut its dividend during the last recession, choosing to maintain its annual payments from 2007 to 2009. The company increased its dividend every year since. The company’s most recent increase was 10% for the March 25 payment date, giving Home Depot 12 consecutive years of dividend growth. For comparison purposes, the dividend has a compound annual growth rate of more than 19% since 2011.

With an annualized dividend of $6.60 and our expectation for earnings-per-share for the year, Home Depot has a dividend payout ratio of 50%. This is slightly above the 10-year average payout ratio of 44%, but not to a point where we are concerned about a dividend cut. Shares yield 2.1% at the moment.

Trading at $312, the stock had a price-to-earnings ratio of 23.8 based off of estimates for the year. This is a premium to our five-year target valuation of 22 times earnings. Reverting to our target valuation would reduce annual returns by 1.6% over this period of time.

Total returns would consist of the following:

Added up, we project that Home Depot will provide annual returns of 9.5% over the next five years.

Lowe’s did manage to raise its dividend during the last recession. Following a 33% increase for the Aug. 4 payment date, Lowe’s has now extended its dividend growth streak to 58 years. Lowe’s is one of just 30 or so other names that has the necessary five consecutive decades of dividend growth to qualify as a dividend king. The most recent increase is more than double the dividend’s compound annual growth rate of 16% since 2011.

The company’s new annualized dividend is $2.40, leading to an expected dividend payout ratio of 29% using our estimates for earnings-per-share for the year. Even after double-digit dividend increases for more than a decade, Lowe’s has an average payout ratio of just 33% since 2011. The stock offers a yield of 1.6%.

Using the recent share price of $190, Lowe’s was trading with a multiple of 17.3 times earnings. We have a target price-to-earnings ratio of 20 as Lowe’s has typical underperformed its peer. Achieving our target valuation by 2026 would result in a 2.9% annual contribution from multiple expansion.

Therefore, total returns would consist of the following:

Both Home Depot and Lowe’s have performed very well over the last several years, even as the world dealt with the effects of the pandemic in 2020. Both home improvement stocks delivered exceptional growth in the most recent quarter, which was on top solid results in the prior year.

Home Depot did maintain its dividend through the last recession, but returned to growth shortly thereafter. Shares offer the superior yield at the moment as well, but Lowe’s has one of the longest dividend growth streaks of any company in the market. Lowe’s also offered a much higher than usual dividend increase.

Using projected returns, we believe that Lowe’s is the better investment as the stock appears to be undervalued against our target multiple. Our usual threshold to issue a buy rating is at least 10% annual returns and Home Depot is just under this level.

Of the two home improvement stocks, we recommend that investors buy shares of Lowe’s due to its higher expected returns over the next five years.

On the date of publication, Bob Ciura did not have (either directly or indirectly) positions in any of the securities mentioned in this article. The opinions expressed in this article are those of the writer, subject to the InvestorPlace.com Publishing Guidelines.

Bob Ciura has worked at Sure Dividend since 2016. He oversees all content for Sure Dividend and its partner sites. Prior to joining Sure Dividend, Bob was an independent equity analyst. His articles have been published on major financial websites such as The Motley Fool, Seeking Alpha, Business Insider and more. Bob received a bachelor’s degree in Finance from DePaul University and an MBA with a concentration in investments from the University of Notre Dame.