Pretty sure I’ve blogged Tim The Tool Man Taylor and The Man’s Bedroom before and that’s because it’s awesome stuff from an important time of my life. Everybody loved Tim Allen in this role and these were the highlights of any season. The bathroom. The dorm room. The garage. You name it, Tim was able to modify and modernize any masculine space to fit the manliest of needs.

The bedroom is my personal favorite just because I think it’s the most relevant. Although you could make a big argument for garage. You know I love the garage more than anyone but he actually uses it practically. His man’s garage has a bunch of tools and shit to work on things. My oasis has a kitchen table, two ashtrays and an old fridge but I digress.

Admittedly not my strongest suit as I’ve been carrying around the same $39.99 Sears tool kit my Aunt Janet gave me for Christmas when I moved into my first apartment 10+ years ago. I come from a handy family, but the gene, skillset and overall vision for maintenance abandoned me in early adolescence. A phone book I can handle though. I’ll find a guy.

We’re joined this week by Jerry Thornton in a delightful twist for the ages that parallels my attempted KenJac phone-a-friend from the Dozen Trivia long ago. Take that for what it is. Jerry Thornton was in pristine form which is to be expected from a Belichick guy. He definitely had his scheme laid out and ready to execute.

I’m tempted to spoil the consensus best pick of the draft but I will hold off. There’s a moment in a later round where we should have just turned off the equipment and gone home. Save everyone all the time and trouble of pretending anyone else has a chance. Go find the part I’m talking about and then talk shit to me on twitter about it. I’m here all day @barstoolcarl

Also some original Heidi shots because I respect the boys 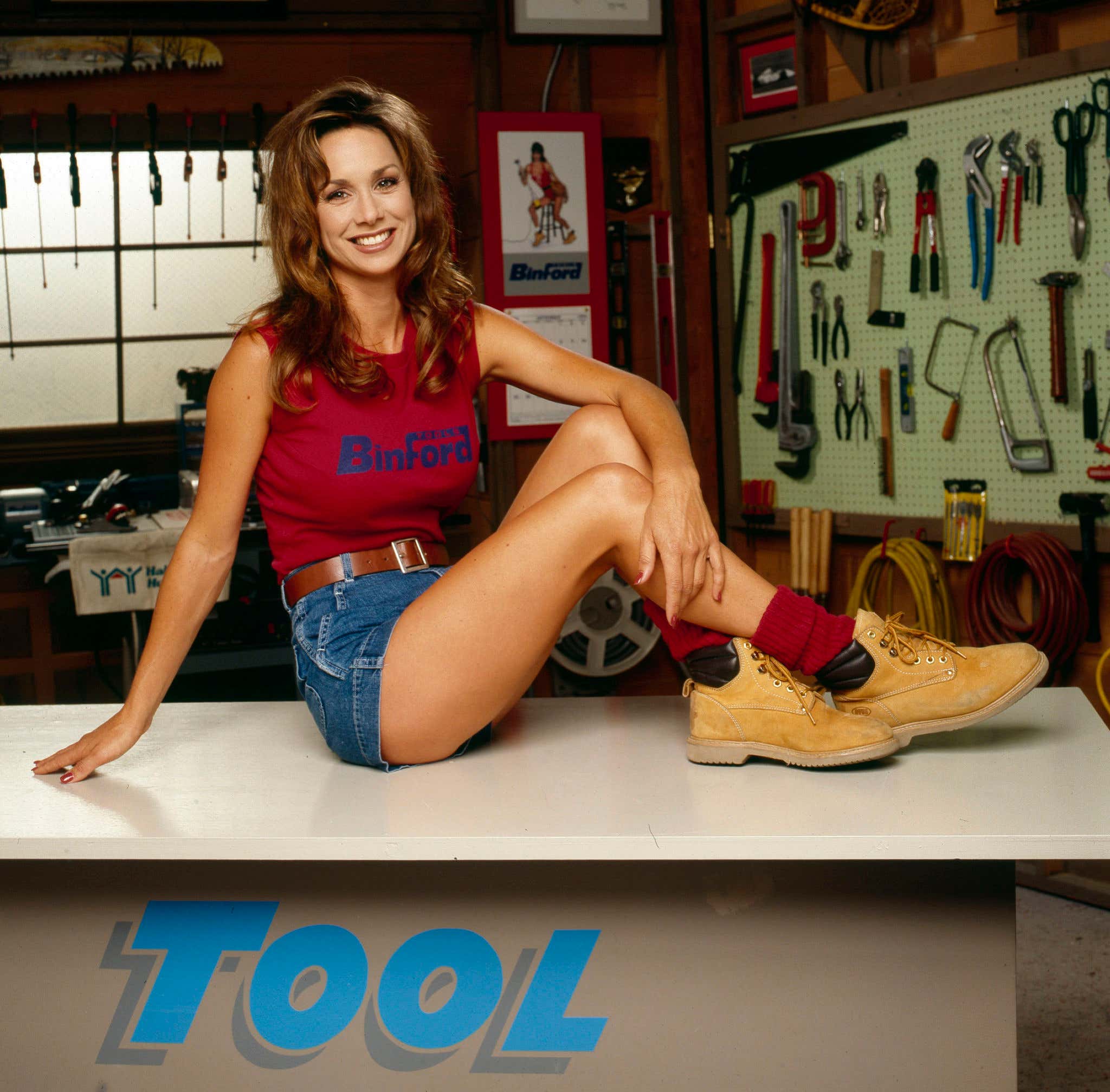 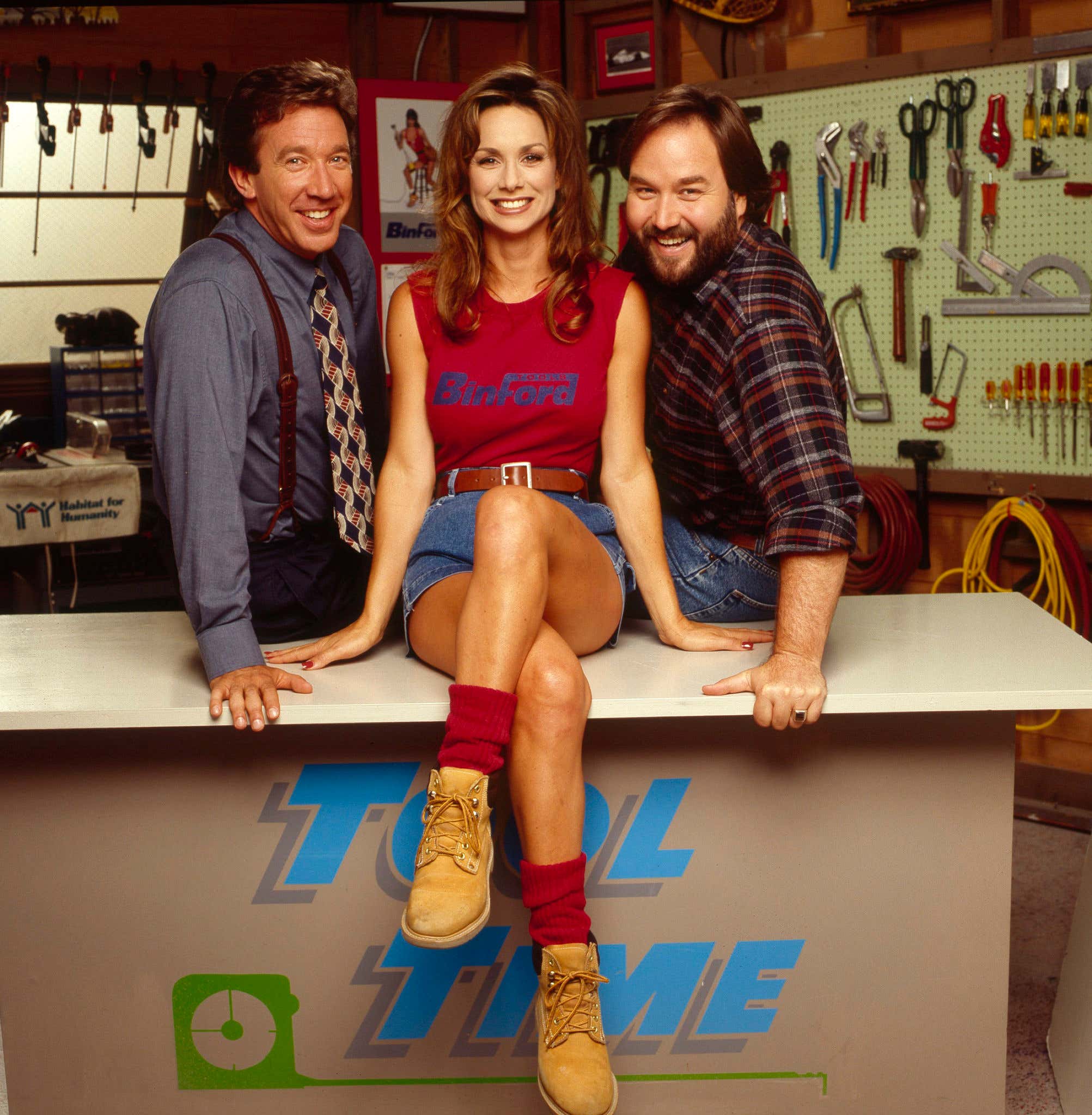 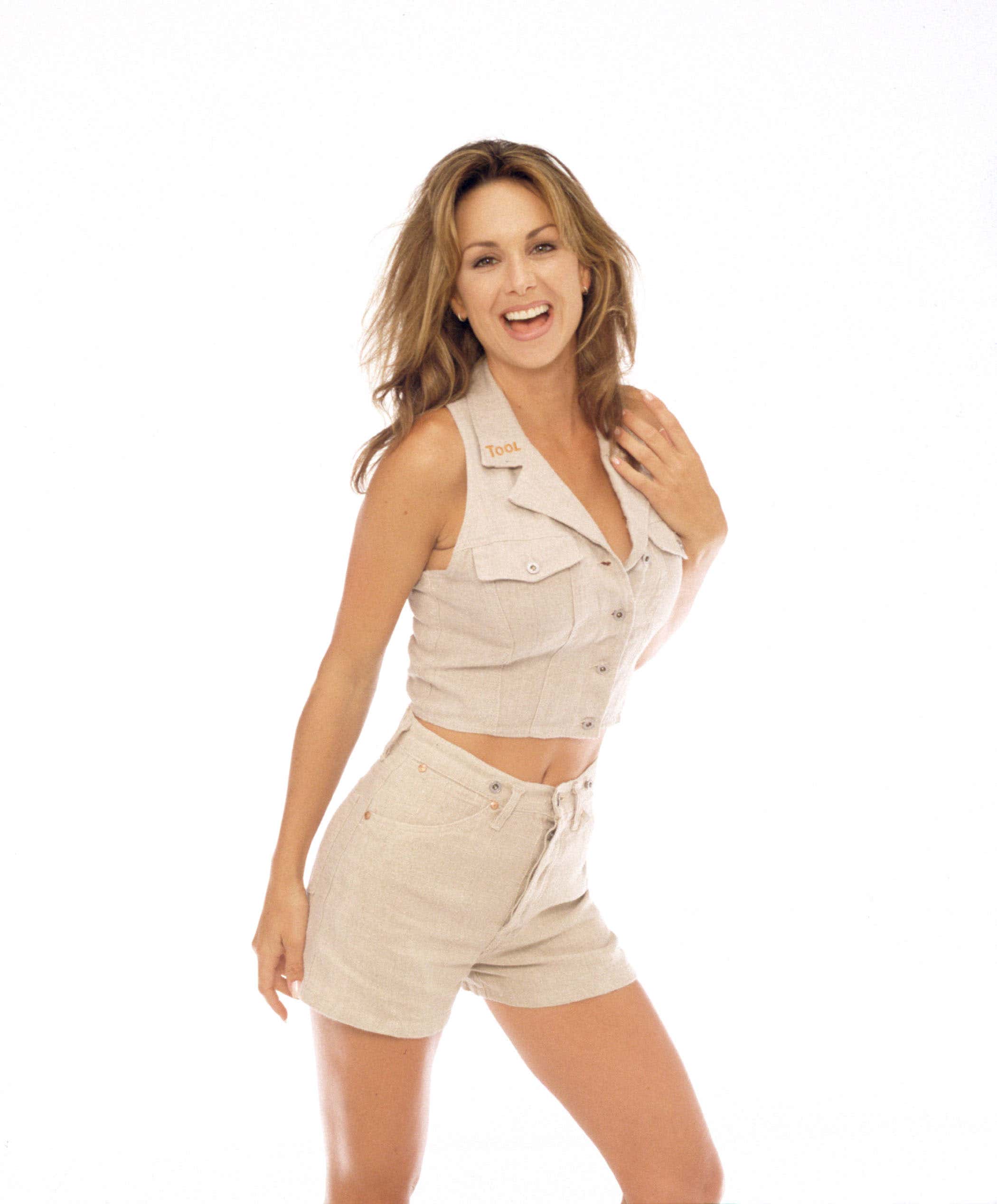 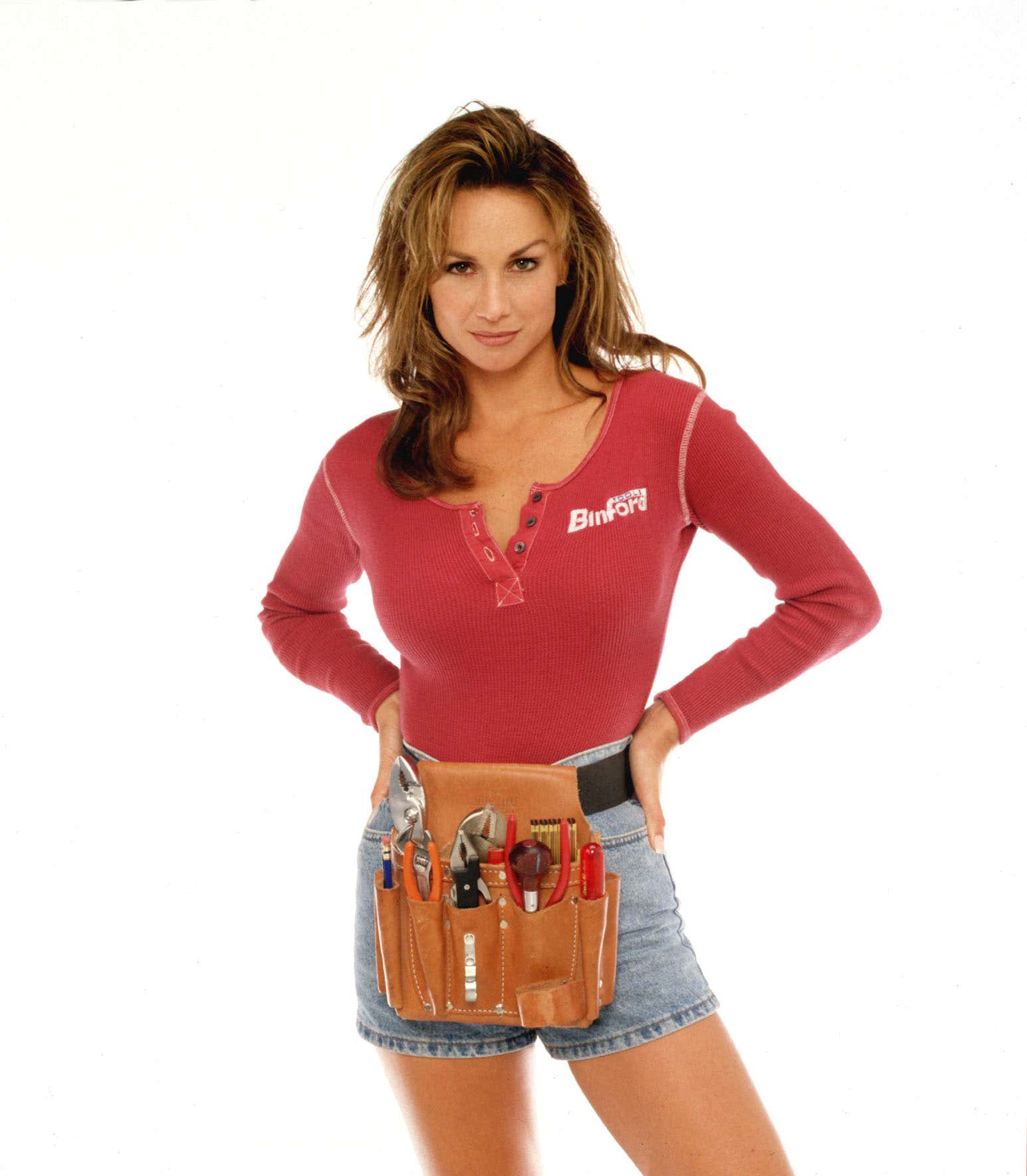 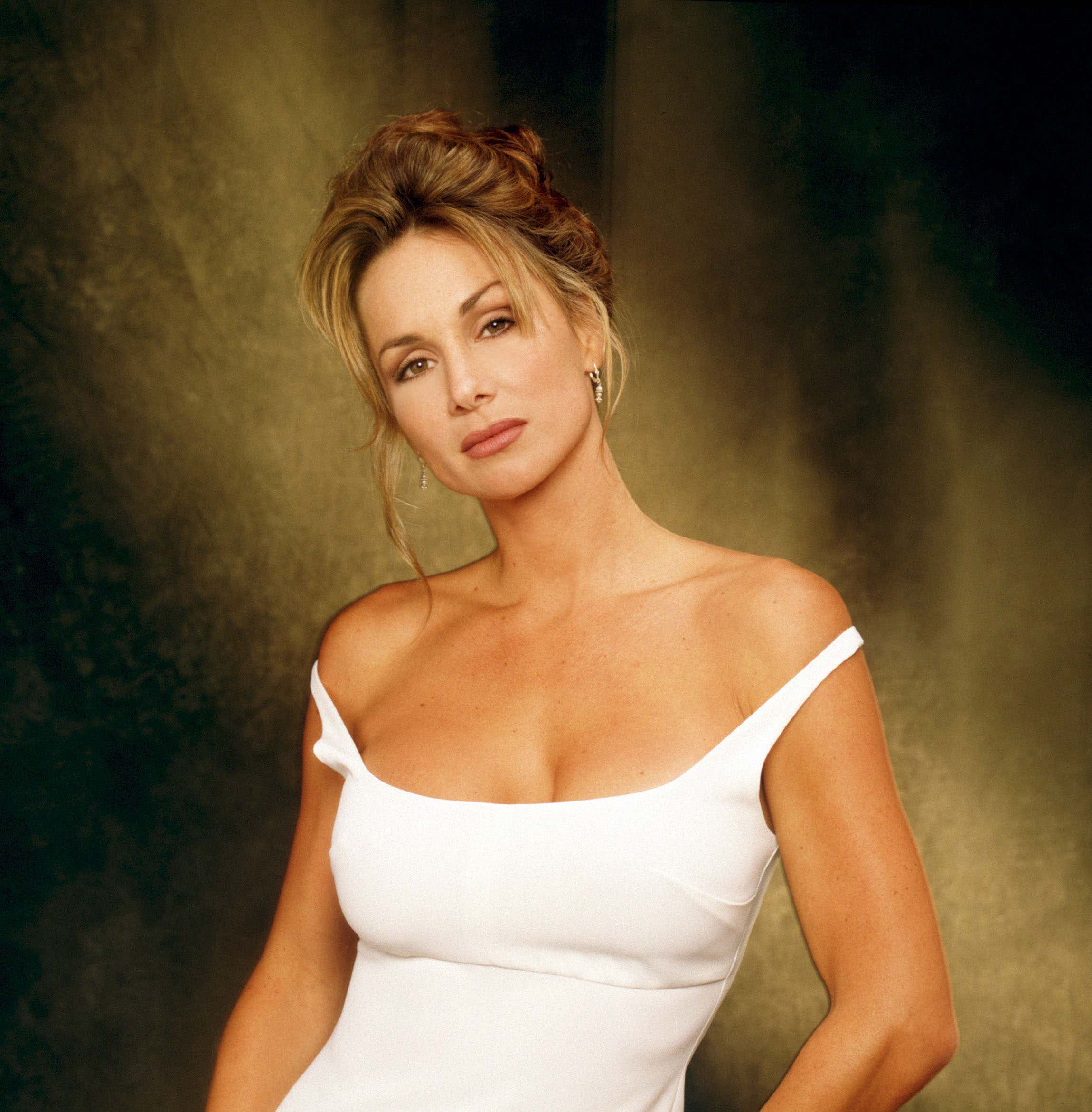 And of course, go watch the draft and subscribe to Dog Walk