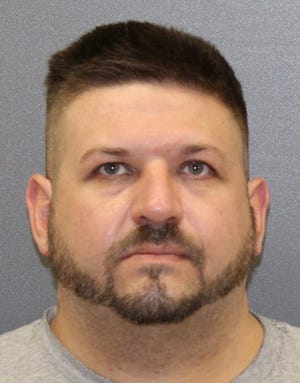 He also failed to install siding and a new roof on a Hartford City home after accepting $14,000 to start that project.

Elzey pleaded guilty on July 11 to two related theft charges, one a Level 5 felony carrying up to six years in prison and the other a Level 6 felony with a maximum 30-month sentence.

Blackford Circuit Court Judge Brian Bade accepted the terms of a plea bargain in the case, and imposed a seven-year sentence, which was suspended and will be served on probation.

The deal also called for two counts of home improvement fraud, both misdemeanors, to be dismissed.

Elzey still faces two counts each of theft and home improvement fraud, in a pair of cases filed in February in Huntington Superior Court 1.

►STAY INFORMED AND SUPPORT LOCAL JOURNALISM: Subscribe today using the link at the top of this page.