In 2004, Lopez married Latin superstar Marc Anthony, moving into his large Georgian-style brick mansion in Brookville, Long Island. She later bought the house across the street for just over $2 million, and the pair combined the properties to create an impressive estate. It was here that the musical couple raised their twins, Emme and Max, who were born in 2008. Lopez and Anthony split in 2014, and Anthony ended up selling the estate for $4.5 million in 2017, a significant price drop considering the original $12 million list price.

Lopez picked up a stunning Hidden Hills estate for $8.2 million in 2010. The traditional-style mansion was divided into two main structures connected by a breezeway, with nine bedrooms and 13 bathrooms scattered throughout. Among the entertainer’s amenities offered: a dance studio, a professional recording studio, a 20-seat theater, and a full-service bar. Lopez listed the sprawling home for $17.5 million in 2015, to no avail. It finally sold after more than two years on and off the market, for $10 million, in 2017.

The singer expanded her real estate reach in 2013 with the purchase of an ultraprivate $10 million home in the Hamptons. The 8,660-square-foot property features eight bedrooms, as well as a pool, sauna, steam room, home theater, and play areas for her twins. Lopez still owns this home.

In 2014, Lopez shelled out $20 million for an exclusive penthouse in the Flatiron District of Manhattan, overlooking Madison Square Park. The family-sized unit measures 6,500 square feet, with four bedrooms, six bathrooms and ultrachic finishings, including wide-plank oak floors and marble bathrooms. Adding to the home’s appeal is an additional 3,000 square feet of outdoor space spread across four terraces. The singer listed the penthouse for $27 million in 2017 but thus far hasn’t seemed to have any luck in offloading it.

Lopez purchased a Bel Air compound from actress Sela Ward in 2016 for $28 million, and it has remained one of her main residences ever since. The lavish French country-style estate was originally designed and built by architect Samuel Marx in 1940, and has since been renovated and updated to include koi ponds, a 100-seat amphitheater, a mini golf course, and a man-made swimming pond.

About one year after Lopez and Alex Rodriguez began dating, the pair took a big step in their relationship with the joint purchase of a Park Avenue condo. The duo paid $15.3 million for the high-floor unit in the Rafael Viñoly–designed 432 Park Avenue (the tallest residential building in the Western Hemisphere), which measures 4,000 square feet and features three bedrooms and four and a half bathrooms. Less than a year after that, however, they put the home on the market, noting that they wanted more room for their blended family. They found a buyer in June 2019 and sold the condo for $17.5 million. 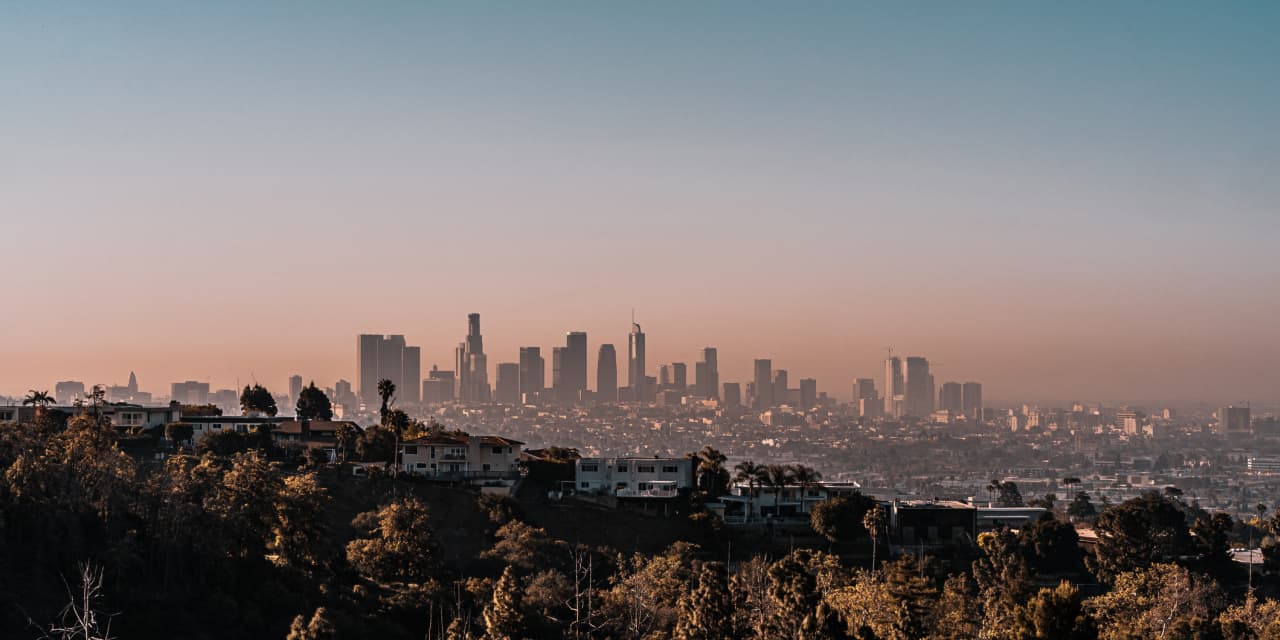