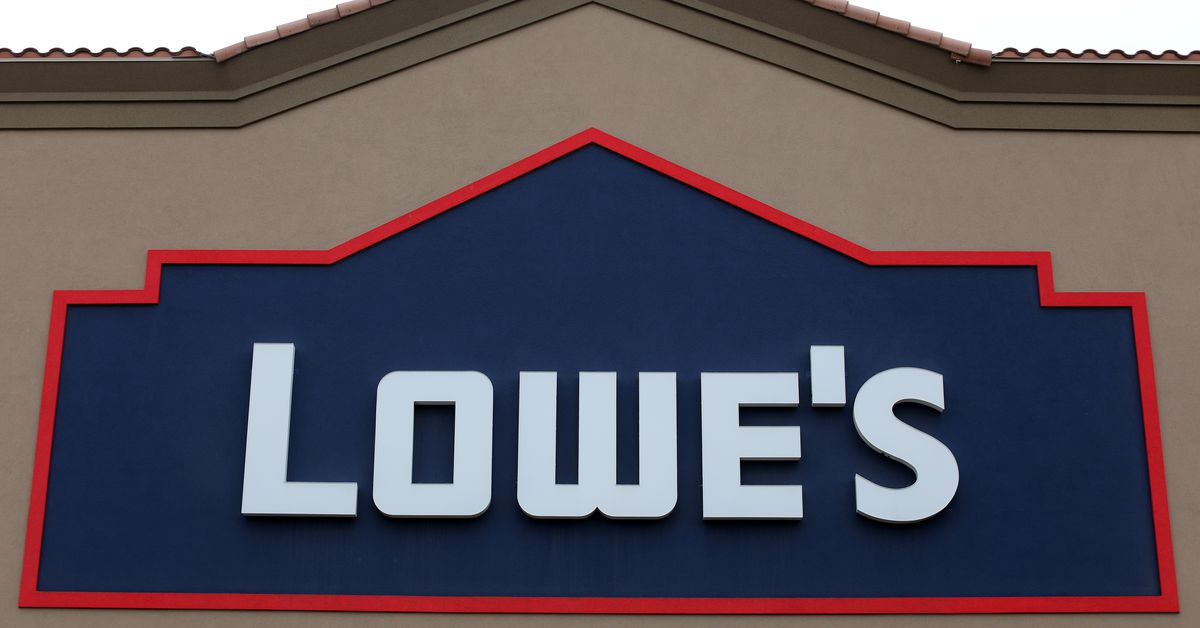 Stuck-at-home Americans fueled a surge in sales of tools and building materials at Lowe’s and larger rival Home Depot Inc (HD.N) in the last year, as homeowners with limited options for travel or leisure activities due to the pandemic used more of their discretionary income on minor remodeling and repairs.

The boom was expected to slow following speedy vaccinations and easing of COVID-19 curbs, but the stimulus checks in March boosted demand, Lowe’s said.

“The underlying drivers of home improvement demand appear to be more resilient and stable than we originally forecasted,” Chief Financial Officer David Denton said on an analysts call.