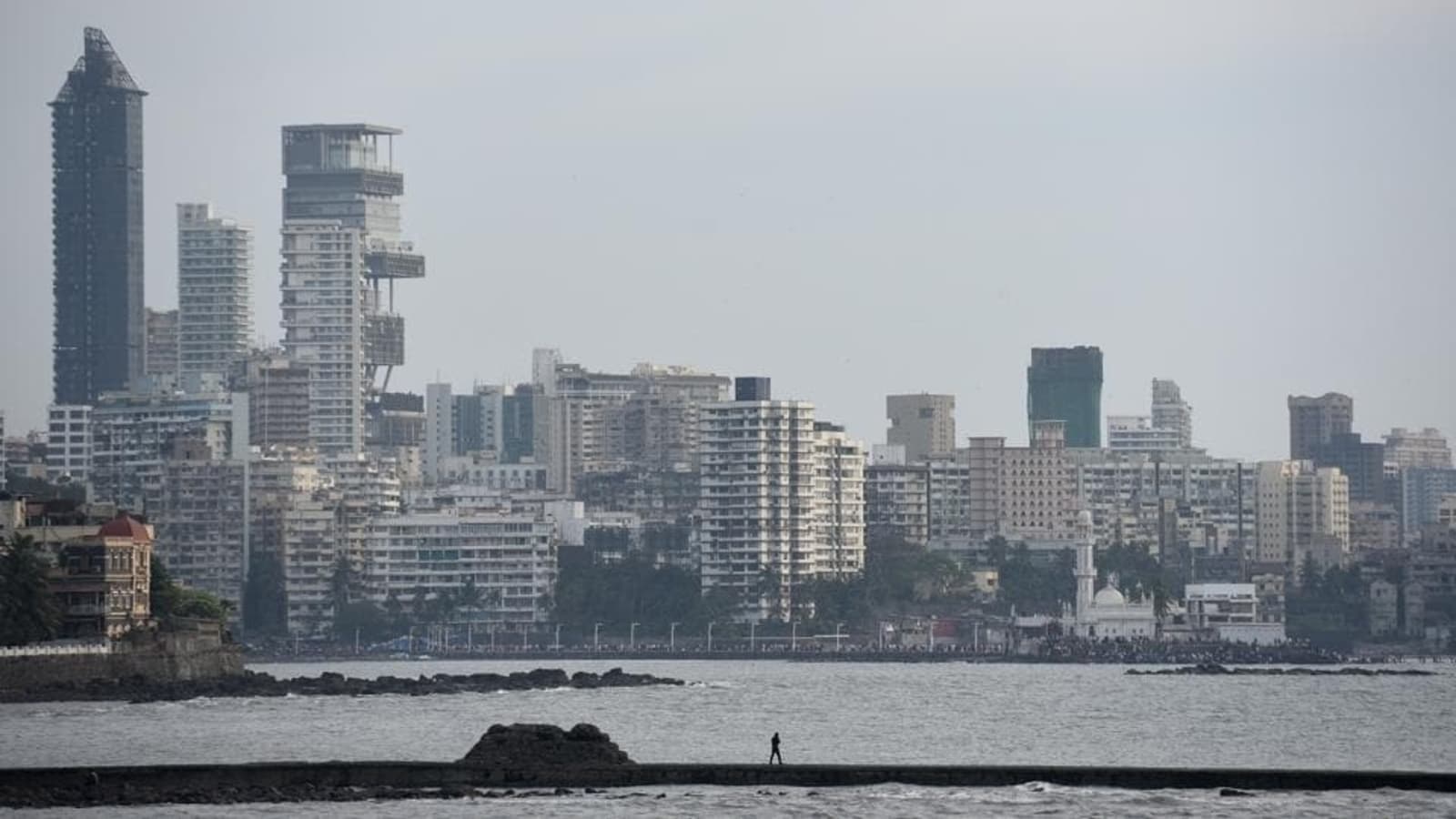 Despite being battered by the second wave of the coronavirus disease, financial capital Mumbai would continue to remain the economic centre of India, according to a report published by HT’s sister website Livemint earlier on Tuesday.

With the continuing decline of Covid-19 cases witnessed in the city and throughout Maharashtra, the city’s real estate sector and the economy in general, could expect a rapid recovery and robust growth over the next few quarters, according to the opinion essay published in Livemint.

The report said that the city-based real estate developers and businesses made adequate arrangements for accommodation, food and personal protective equipment (PPE) for their workers at the project sites during the peak of the second wave of Covid-19 infections in the city. Also, some developers have already started the vaccination campaign for their site-based workforce. The reports further mentioned that such focus indicated that project implementation and delivery would continue seamlessly once the Covid-19 second wave abates.

Among the top seven cities, Mumbai alone accounted for nearly 25% of leasing activity in India in the first quarter of 2021, a 34 per cent growth on a quarterly basis, the report showed. Two real estate investment trusts (REIT) are headquartered in Mumbai — Mindspace Business Parks, Brookfield — have witnessed a rental collection of around 99%, despite the Covid-19 pandemic, the report showed.

As far as the housing market is concerned, government incentives such as the stamp duty cuts, stamp duty reduction to female house-buyers and the recently announced Model Tenancy Act and healthy consumer demand have helped the property registrations and sales to increase in the last two quarters, the report said. Amidst the pandemic, Citroen has opened its first showroom in the city and popular brands have leased spaces in prominent malls and prime streets such continue to be in demand, the report mentioned.

Emerging high growth assets, namely, data centres and warehousing and logistics, also seem promising for the city, which currently is a top location in India for data centres and accounts for 45% of the country’s existing capabilities. Also, major infrastructure projects such as Mumbai Trans-Harbour Link (MTHL), Coastal Road project and newer metro rail lines have already commenced gradually and once completed would enhance the city’s connectivity.

Maharashtra continues to witness a decline in its daily new Covid-19 infections and Mumbai recorded seven new fatalities on Tuesday, its lowest since many days.