NEW YORK — From adopting a furry friend to taking on some much-needed home repairs, seven in 10 Americans say they’ve made a lot of changes in their lives over the last year. One in five Americans adopted a pet thanks to the added time at home. However, other respondents are taking on some more labor-intensive challenges. 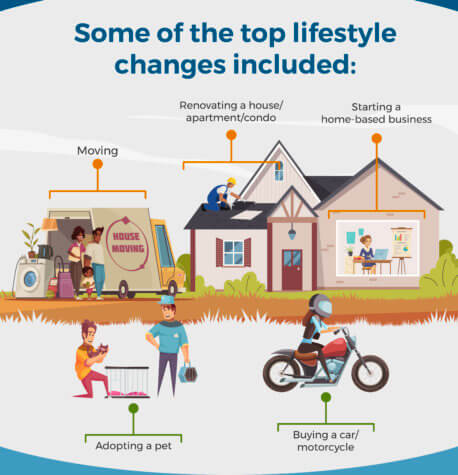 The survey of 2,000 Americans analyzed how the pandemic has changed people’s lives while at home. Some of the other top changes respondents are making during the course of the pandemic include renovating a house, apartment, or condo, buying a car or motorcycle, moving to a new location, and even starting a home-based business.

Conducted by OnePoll on behalf of The Hanover Insurance Group, Inc., the survey also took a look at what Americans have put off during the pandemic and how they plan to catch up as the world starts reopening.

It’s no surprise the top thing Americans have put off is traveling (33%), however other things are more part of their day-to-day routine. From making doctor’s appointments to fixing something in their home, nearly half the poll (49%) admit they’ve put off important things more frequently than they should.

This procrastination is often due to not having the money (49%), not knowing how to handle certain tasks (42%), or not having the time to solve these issues (34%). Staying inside has naturally led to some creativity for Americans, and their home improvement projects. Three in five (62%) prefer to take care of things around the house as quickly as possible, but the results show this may be easier said than done.

Respondents admit to starting two home improvement projects they’ve left unfinished to this day. Some of the top projects during the pandemic include big-ticket items like remodeling a kitchen or bath (29%), adding a work-from-home space (21%), or having a roof or siding replaced (15%). 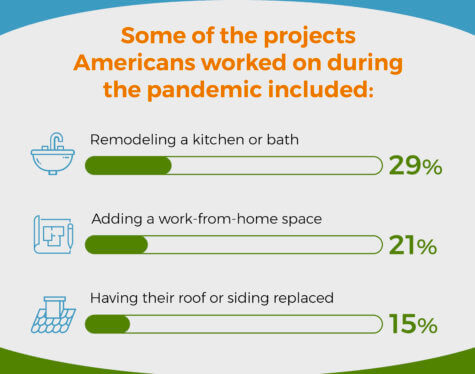 “All of these home improvements can potentially impact insurance needs. As we’re catching up on those renovations that started over the past year, it’s a good reminder to make sure your insurance policies also reflect these changes,” says Daniel Halsey, president, personal lines at The Hanover, in a statement. “Our results found 63% of Americans weren’t aware their home insurance policies should be revised when renovations and updates are made to the property.”

With the pandemic, however, 40 percent admit they probably made many of these decisions a bit faster than they usually do. The survey also asked respondents about bigger life topics, such as where they stand with insurance. Results show one in three Americans are unsure what their policies cover. Three in 10 respondents admit to having insurance blind spots in their life because they just don’t know what they should have insurance for.

“The results show many Americans may have questions when it comes to their insurance, so it’s no surprise 56% agreed it would be helpful to have access to an insurance expert when they’re making these important decisions,” Halsey continues. “The good news is independent insurance agents can be a valuable resource for consumers looking to protect their homes and any renovations they made during the pandemic.” 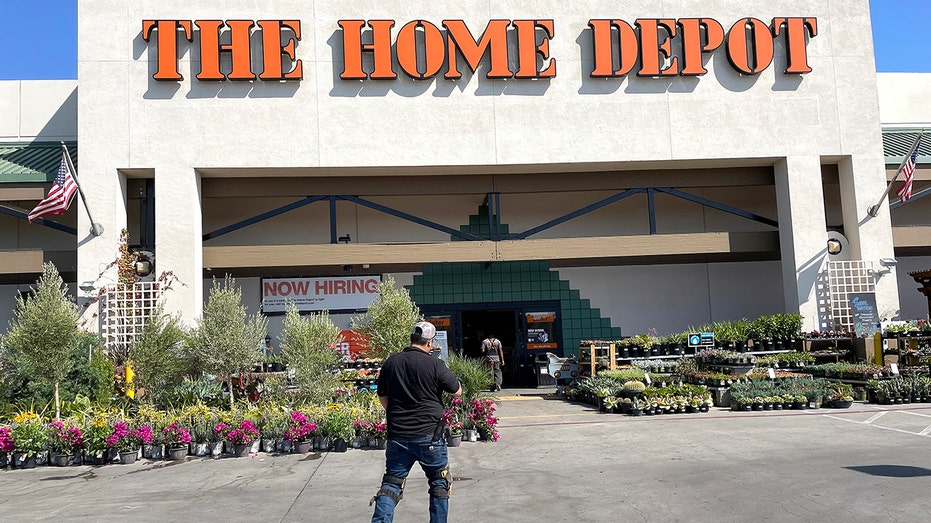