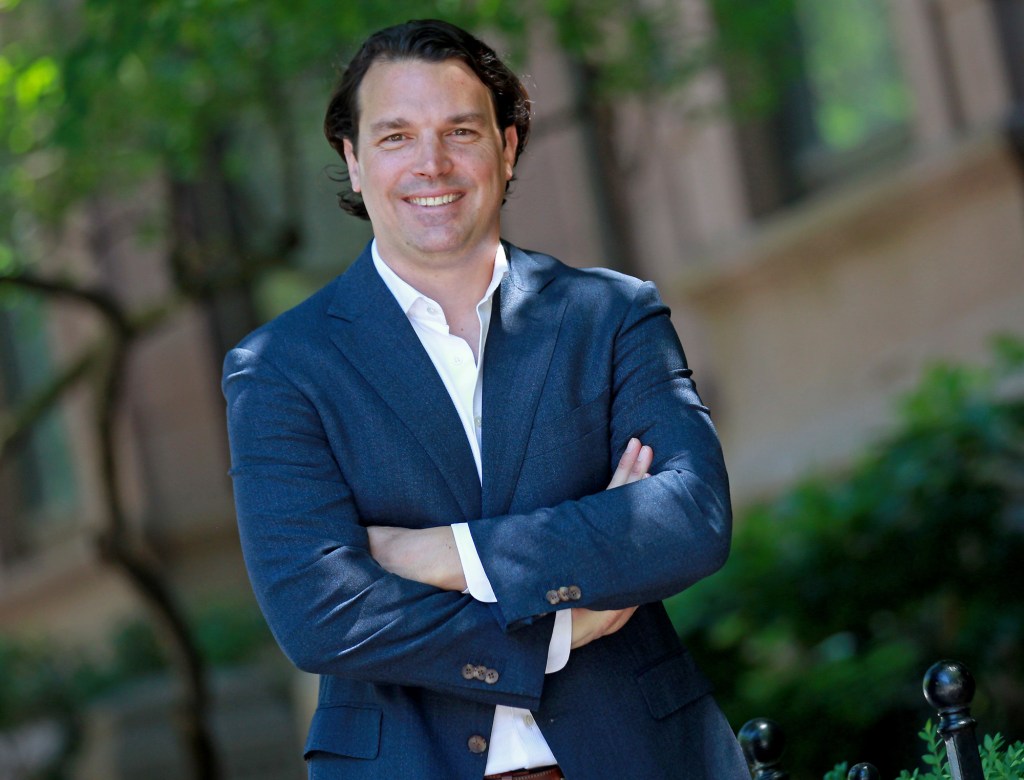 A red-hot real estate market has anxious homebuyers bidding hundreds of thousands of dollars over asking prices, leading some properties to sell on the same day they are listed, brokers say.

“It’s been a seller’s market for some time; it’s just on steroids now,” said Jared Wilk of the Shulkin Wilk Group at Compass in Wellesley. “I’ve never seen anything like it in my 17 years.”

The 1,161 detached, single-family homes sold in May was the ninth-highest sales volume for the month in Massachusetts and a 29.9% increase over the 894 homes sold in May 2020, according to the Greater Boston Association of Realtors.

“Still, there are more buyers than properties, and that’s causing bidding wars,” said Michael DiMella, managing partner of Charlesgate Realty Group in Boston. “I’ve seen buyers bidding hundreds of thousands of dollars over asking prices. The root cause of that is because we haven’t built enough housing. It’s one of the most supply-constricted markets I’ve seen in my 20-plus year career.”

One of the reasons is because Massachusetts towns had a ⅔ threshold for passing zoning bylaws and special permits for projects, said Rob Brennan, president of CapeBuilt Companies and chairman of the government affairs committee for the Home Builders and Remodelers Association of Massachusetts.

That threshold changed to a simple majority in January. But around the same time, lumber prices began spiking because less was being produced and hauled, largely due to COVID-19 and tariffs on Canadian imports, Brennan said.

“The whole dynamic of COVID also has caused fewer people to move or sell,” DiMella said. “But the Greater Boston area is an extremely desirable place to live.”

Many buyers who ordinarily might have looked for homes in the city are looking in the suburbs because they now work remotely due to the pandemic and they no longer have to worry about commuting, Wilk said.

Some of those properties that are on the market have sold within one or two days, he said.

“Some buyers are extremely aggressive and waiving their mortgage and inspection contingencies and willing to let sellers stay in the house for a few weeks, rent-free,” Wilk said.

“Others who want an inspection before they bid are bringing inspectors with them to the open house or a private showing,” Wilk added. “If somebody really wants an inspection, to get their offer accepted, it has to be that much better. I’ve seen people raise their offer by $100,000 just to be able to have that home inspection.”

Sales of single-family homes rose 29.9%
The median selling price increased by 14% to $761,000 last month
In the condo market, sales set a new record for the month, increasing 123%
The condominium median selling price improved 10.3% over the past year to a record high of $638,250.
Source: Greater Boston Association of Realtors