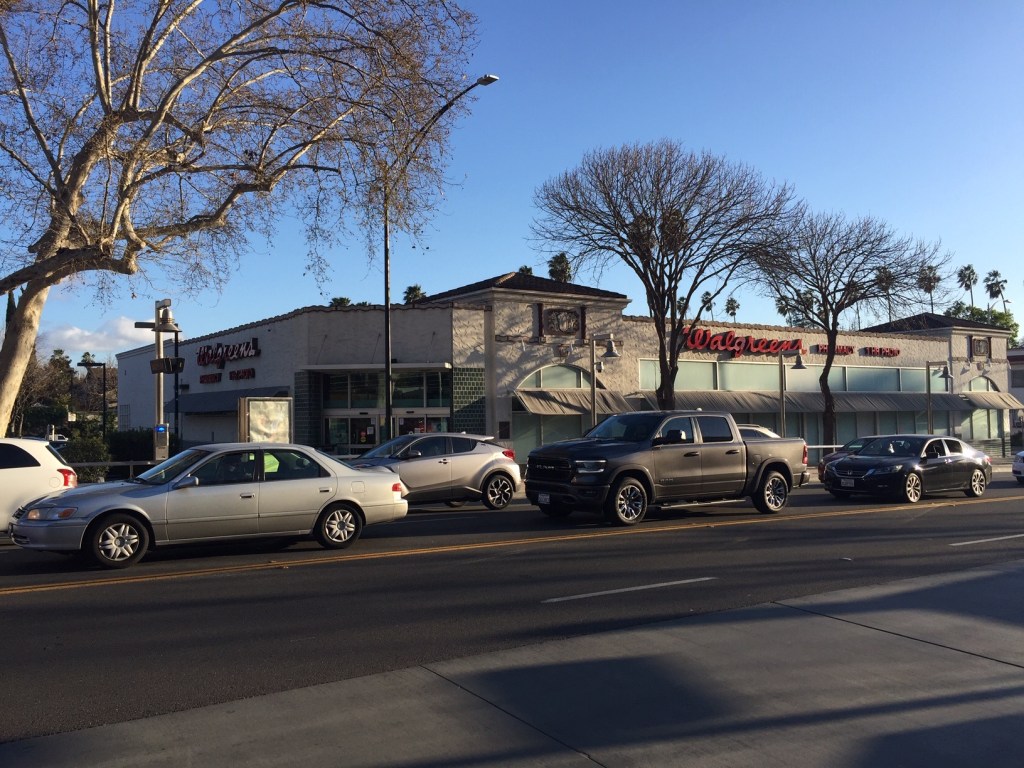 SAN JOSE — A Walgreens store site near downtown San Jose — one of the few drug stores in the vicinity — has been bought by a Southern California real estate company.

The affiliate paid $6.2 million for the property, which consists of a Walgreens drug store at 780 E. Santa Clara St. in San Jose, according to the county records.

The seller was an affiliate controlled by the property department of Illinois-based Walgreens, public documents show.

The drug store building totals about 15,200 square feet, a property database shows. The overall property, including the adjacent parking lot, totals 1.24 acres, or 54,000 square feet. The great majority of the property is the undeveloped surface parking lot.

The newly bought parcel is between the future sites of two BART stations, which are expected to be finished in about a decade, perhaps later. One station is slated to operate near the corner of North 28th Street and East Santa Clara Street and the other would sit at the intersection of First Street and Santa Clara Street.

This month’s property purchase price of $6.2 million is about 7% below the assessed value of $6.7 million that the County Assessor’s Office posted in mid-2021.

The Elliot Megdal & Associates affiliate that now owns the 780 E. Santa Clara St. Walgreens parcel doesn’t operate a readily visible website, so the nature of the company’s current property portfolio, as well as its real estate philosophy, are unclear.

However, Elliot Megdal & Associates has bought small retail properties in the Atwater Village area of Los Angeles and the Ventura County city of Oxnard, according to press releases by real estate brokers. The Megdal firm stated at the time of the Oxnard purchase in 2016 that it intended to redevelop the property.

Downtown San Jose was jolted by the shutdown of a Walgreens store at South First Street and West Santa Clara Street in 2018 and the closure of a small-sized Safeway store at 100 S. Second St. in 2019.

Those two shutdowns meant that Walgreens at East Santa Clara and North 17th streets had become the only major drug store in the area.

Whole Foods operates a bustling grocery store on the western edges of downtown San Jose at 777 The Alameda.

It’s possible the 1.2-acre site could be redeveloped because of its location and size, said Bob Staedler, principal executive with Silicon Valley Synergy, a land-use consultancy.

“The site is within an urban village, which allows housing to be built there,” Staedler said. “The Naglee Park neighborhood will miss having Walgreens nearby.” 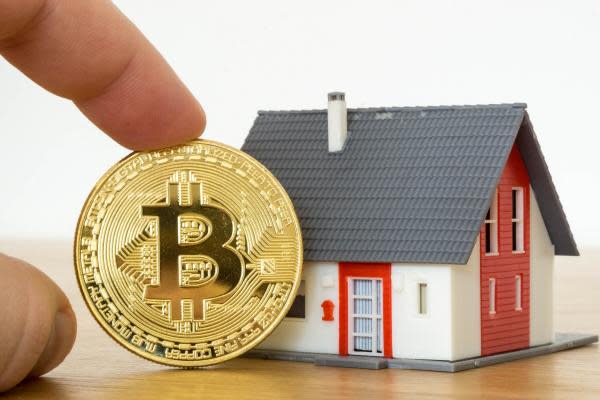 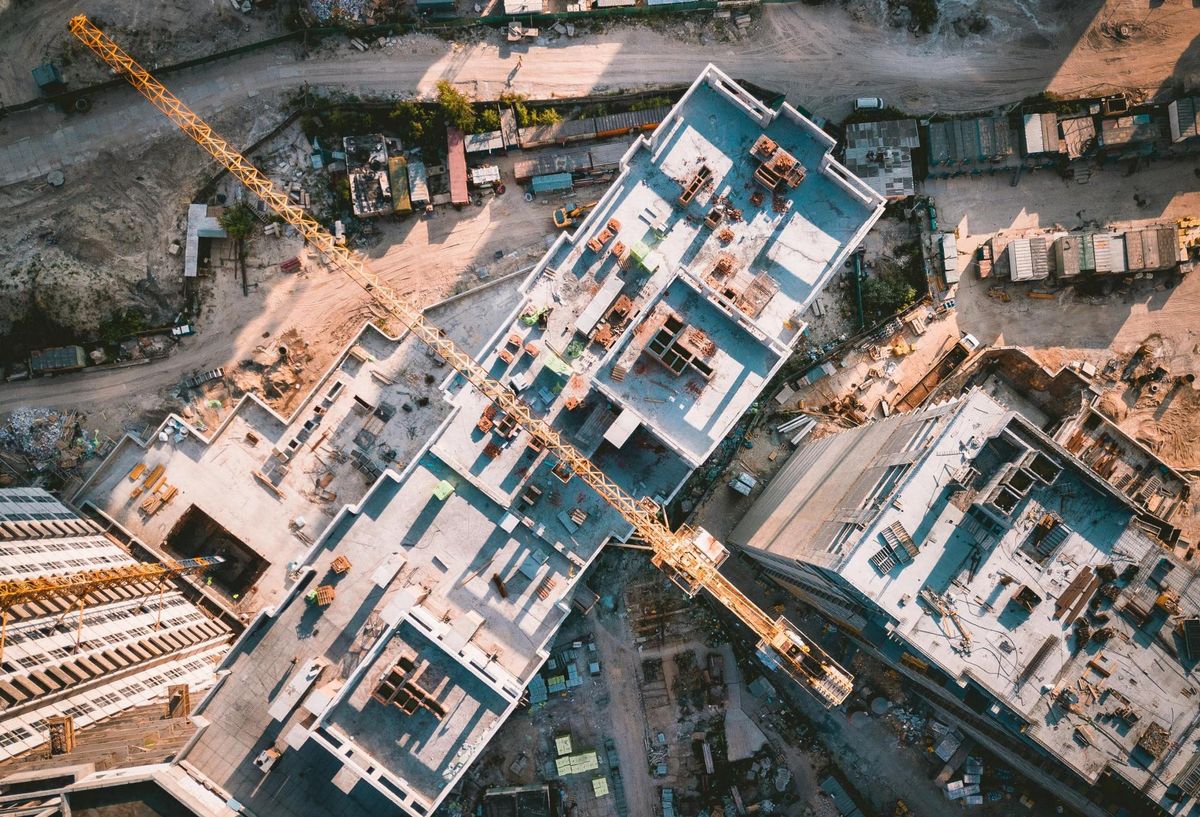