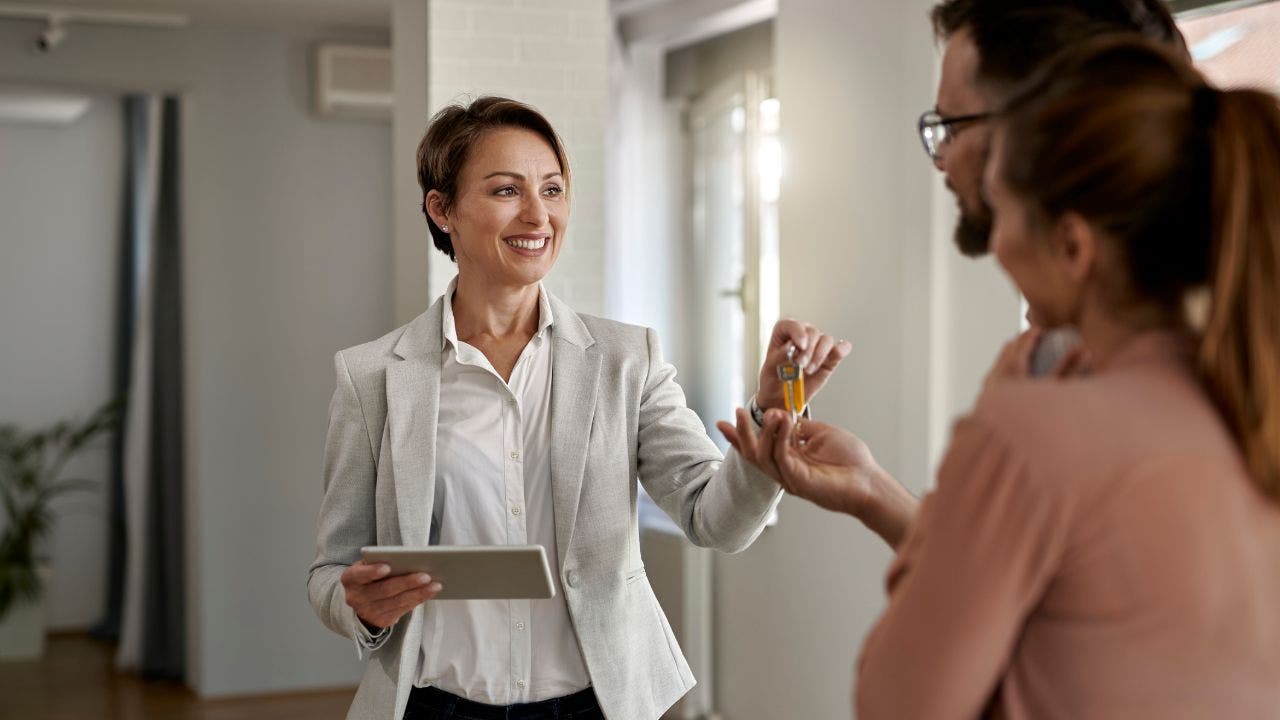 Realtor Sam DeBianchi gives an update on the ongoing ‘feeding frenzy’ in the housing market and explains how prospective buyers can still find inventory.

As demand for houses shows no signs of abating, real estate agents have increasingly used a controversial practice known as pocket listings, or “whisper listings,” to connect sellers and would-be home buyers.

A pocket listing is any home that goes up for sale but doesn’t get listed on an area’s multiple listing service (MLS), which is a private database that real estate agents use to share information.

It doesn’t show any signs of slowing down either as the number of pocket listings has increased every month this year.

The Wall Street Journal originally reported the rise in pocket listings this week.

Sometimes pocket listings happen because a home gets snatched up so fast that a broker doesn’t have time to put it in the MLS. Properties were on the market for an average of just 17 days last month, down from 18 days in March and 27 days a year ago, according to the National Realtor Association.

Other times, a prospective seller may opt not to list their home publicly just for the sake of privacy. This may keep a seller’s name out of the news, but it could also prevent them from getting the best price for their home due to a lack of exposure.

Celebrities frequently use pocket listings to both buy and sell properties. For instance, Dwayne “The Rock” Johnson bought a $27.8 million Mediterranean-style estate in Beverly Park, Calif. from comedian Paul Reiser last month and the deal closed off-market, according to the New York Post.

Still, some industry leaders argue that the exclusive, secretive nature of pocket listings leads to discrimination and an unfair market.

“It does play into the worst fears of people who are on the outside looking in, when houses don’t hit the open market,” Redfin CEO Glenn Kelman told FOX Business. “Nobody wants to feel like there’s a secret handshake, that you gotta work with the right guy, belong to the right club. That’s just part of real estate’s smoke-filled, backroom past.”

The National Association of Realtors established a Clear Cooperation Policy last year with the intention of cracking down on pocket listings by requiring all brokers to list homes on the MLS within one business day of marketing a property.

But even this still has a carveout for “office exclusives,” in which brokers can keep a listing out of the public eye and market it to just their office’s network.

For now, the housing market remains so competitive that potential buyers are offering more than just money for a piece of property.

Kellman said on Twitter this week that a woman in Bethesda, Maryland who was working with Redfin offered a pledge to name her first-born child after the seller, and still lost.