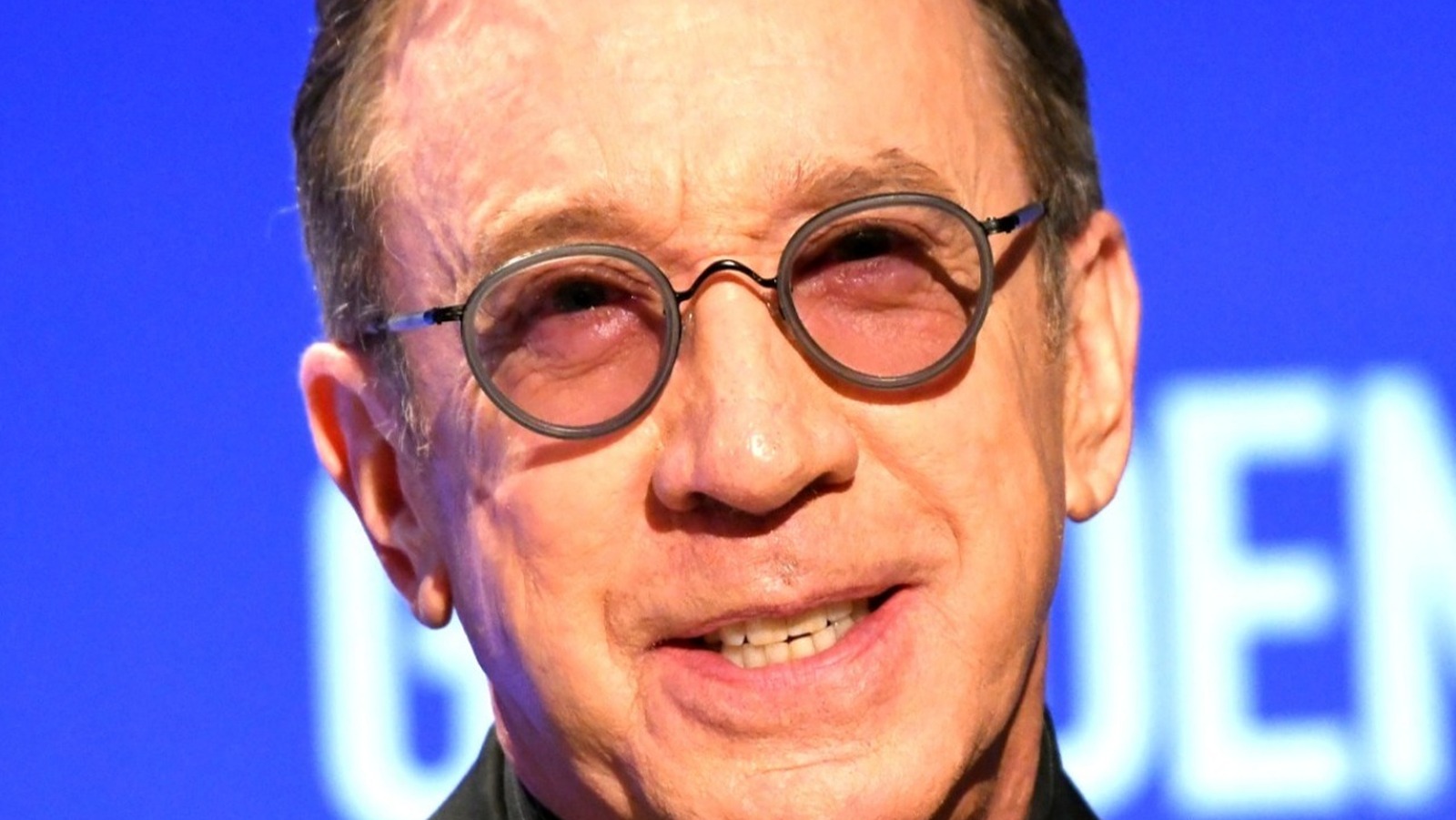 Tim Allen didn’t mind that Jonathan Taylor Thomas wanted to focus on his post-high school studies, but he wasn’t thrilled when his TV son didn’t at least return to the “Home Improvement” family to make a cameo on the series finale, which aired in 1999. He was even more bothered by the fact that instead of just going to school, Taylor Thomas appeared in multiple big-screen movies just after he left the ABC sitcom. “He said it was about going to school, but then he did some films. Did he want to do films? Did he want to go to school?” Allen ranted to TV Guide in 1999 (via The New York Post). “I mentioned [publicly] that I was confused. I don’t think he liked that.”

The situation caused a major rift between the actors. But 15 years after their falling out, the two surprised fans when they reunited on Allen’s follow-up sitcom “Last Man Standing.” In 2013, Allen sounded like a proud papa when he told Yahoo TV that Thomas was always ‘”wonderful” as an actor. “Then he went to college and he found other interests,” Allen continued, adding that his former co-star wanted to try directing and was shadowing the director on the set of the ABC sitcom.

Around that same time, Thomas told People that he had “no regrets” about stepping away from his acting career and his life as a teen idol when he did. “I never took the fame too seriously,” he revealed.