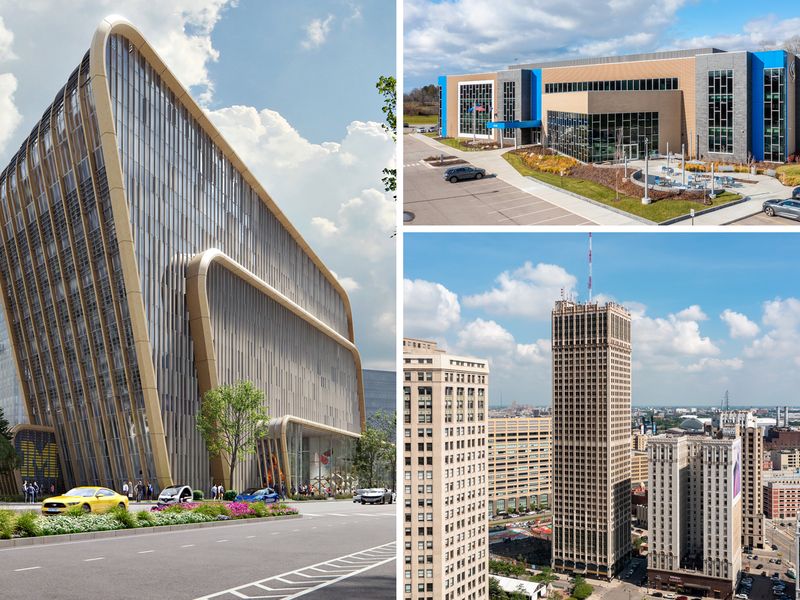 We are entering the third year of the Great Workspace Usage Revolution.

The office landscape has, seemingly at least, been irreversibly changed and whether that’s for better or for worse depends an awful lot on who you ask.

If you’re a landlord, odds are that you want butts in desks, and you want them there more often than not. But as of May, per a Bloomberg report citing data from property technology firm Freespace, just one of every 20 American office buildings had occupancy rates more than 10 percent. That data, from the first months when vaccines were becoming widely available, is about as bleak as you’ll find.

If you’re a tenant, you likely fall into one of three camps: Continuing to work from home, exclusively or almost exclusively; a hybrid work plan, where it’s a combination of at-home and at the office; and a full back-to-office mode. You likely want your employees back in the space that you’re paying your landlord for, and in some cases, you’re putting a lot of effort into getting them to return with things like spiffy new amenities.

And if you’re an office worker, odds are that you want some level of flexibility in whether you’re in a cubicle farm or personal office all day, or whether you are home, according to architecture and planning firm Gensler, which has been conducting surveys on office usage throughout the global pandemic.

The scattershot nature of workspace plans continues to have ripple effects throughout the region. Companies, by and large, are basically not signing long-term office leases and haven’t been since the start of the pandemic. The lack of workers in downtown cores is affecting the bottom lines of first-floor restaurants, many of whom depend on office lunch traffic and retailers in CBDs. And those are just a few.

In 2022, I imagine the goalposts for a return to the office, whatever that means for each individual employer, will keep moving, as we cycle from the omicron variant to the next variant in line.